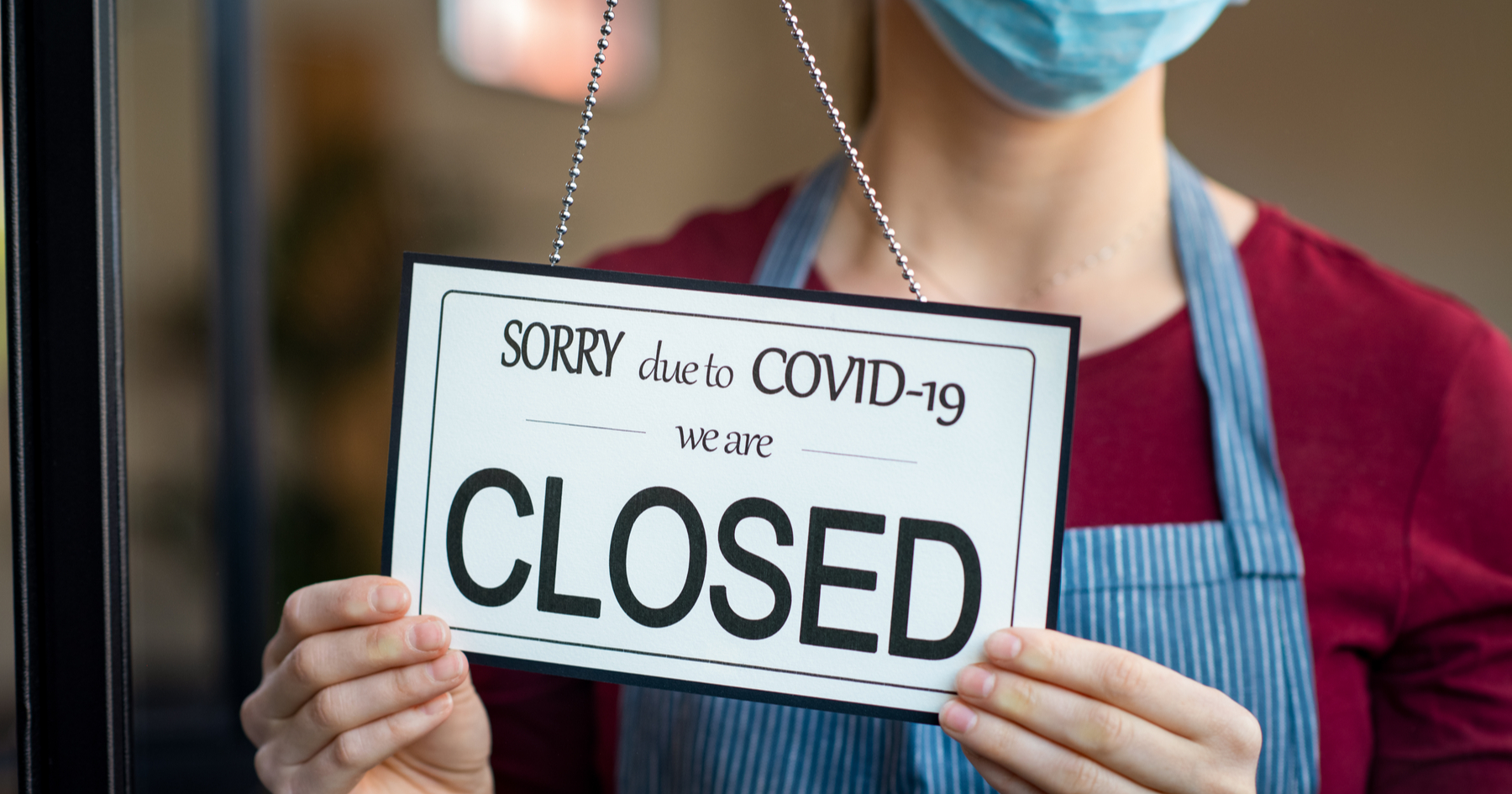 Greg Leon, owner of a small Spanish-Portuguese restaurant in Milwaukee, said he was barely keeping his head above water, especially with the latest COVID surge.

He’s trimmed his menu, cut his wine list and, most importantly, cut his days of operation to just three to keep Amilinda afloat with his limited staff.

â€œWe are a malfunctioning piece of equipment because we have no money in our accounts,â€ Leon said.

Thousands of independent restaurant owners are currently working in positions similar to Leon’s, many of them on the verge of Virginia bankruptcy laws and sinking deeper into debt.

A survey released by the Independent Restaurant Coalition on Friday found that 42% of businesses that did not receive Restaurant Revitalization Fund (RRF) grants this year are at risk of declaring bankruptcy or have already done so. About one in five of those who received the limited RRF money said they could go bankrupt.

The $28.6 billion RRF quickly disappeared last year, providing aid to only about a third of the total applicants.

Additionally, 41% of independent restaurateurs who did not receive FRR grants said they took out new personal loans to support their business and more than 25% said they had to sell a personal asset to support their restaurant during the pandemic. .

Like Leon, those who did not receive RRF money said they were forced to cut their payroll by 30%, the survey found.

The 1,200 restaurants surveyed said the recent omicron surge had a disastrous impact on their operations, with 58% saying their sales had more than halved in the past month and 46% saying they had to cut their hours open for more than 10 days in December.

Normally, Leon could do 60 covers on a Friday night in January. With the COVID outbreak and many cancellations or no reservations at all, he had 22 tables scheduled for this Friday.

His biggest fear, right now, is what would happen if he got COVID.

â€œI went a few pay periods without paying myself,â€ he said. â€œWe have always had a very small team. When we are open I am online to cook. If I get sick, I have to close. There is no one to cover my shifts. And that’s my biggest concern. Not necessarily catch it and get sick.

More than 90,000 restaurants and bars have closed since the pandemic began in March 2020, according to data from the National Restaurant Association.

The IRC lobbied Congress to reconstitute the RRF.

Currently, a bipartisan Senate group led by Small Business Chairman Ben Cardin (D-Maryland) is considering a bill that would provide about $40 billion in assistance to restaurants.

“Omicron’s surge has pushed many restaurants to the brink, especially those still awaiting grants from the Restaurant Revitalization Fund,” IRC Executive Director Erika Polmar said in a statement. “These businesses are filing for bankruptcy and receiving eviction notices after crying for help for nearly two years.”

The lobby group is planning a national day of action to save restaurants on Tuesday to demand that Congress reinstate the RRF.