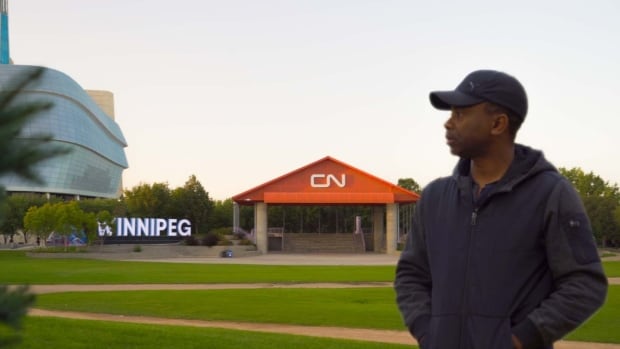 He said the idea for the festival, which combines several different musical genres, came to him and a few other musicians while on tour last year.

“We thought, ‘Well, there’s not really much support for what we’re doing as Caribbean and Latin artists, as well as Africans here in Canada,” Hamilton said. , who came to Manitoba from Jamaica 10 years ago. “‘It’s time we did something about this.'”

The festival, which was originally slated to be a larger event earlier this summer, had to be cut back due to COVID-19 restrictions, Hamilton said.

But the organizers always wanted to give people a way to appreciate what all of these different cultures have to offer.

“It’s all different music. It’s not just a brush that we use to paint this image, or a single color,” he said. “We want to put it all together and make it this beautiful thing that I think Canadians, Manitobans and immigrants – everyone – will appreciate. “

So, on Saturday night, a small group of people will attend the festival launch party at 7 p.m. at the Gas Station Arts Center. But for everyone else, it will also be streamed live on the festival’s Facebook pageHamilton said.

“We decided that we were going to come together and make it something that we can give back to the public,” he said.

Festival organizers are also launching a talent search after Saturday’s event, with the winner performing at next summer’s event, he said. More information on this will also be posted on the Facebook page of the International Festival of Afro-Caribbean Reggae Music and Arts.

“Anyone who has a talent and wants to take it further should really come check it out [it] outside, ”he said, adding that it’s not limited to just one group of people.

“As long as you have the talent and the ability to come and sing, you are invited.”