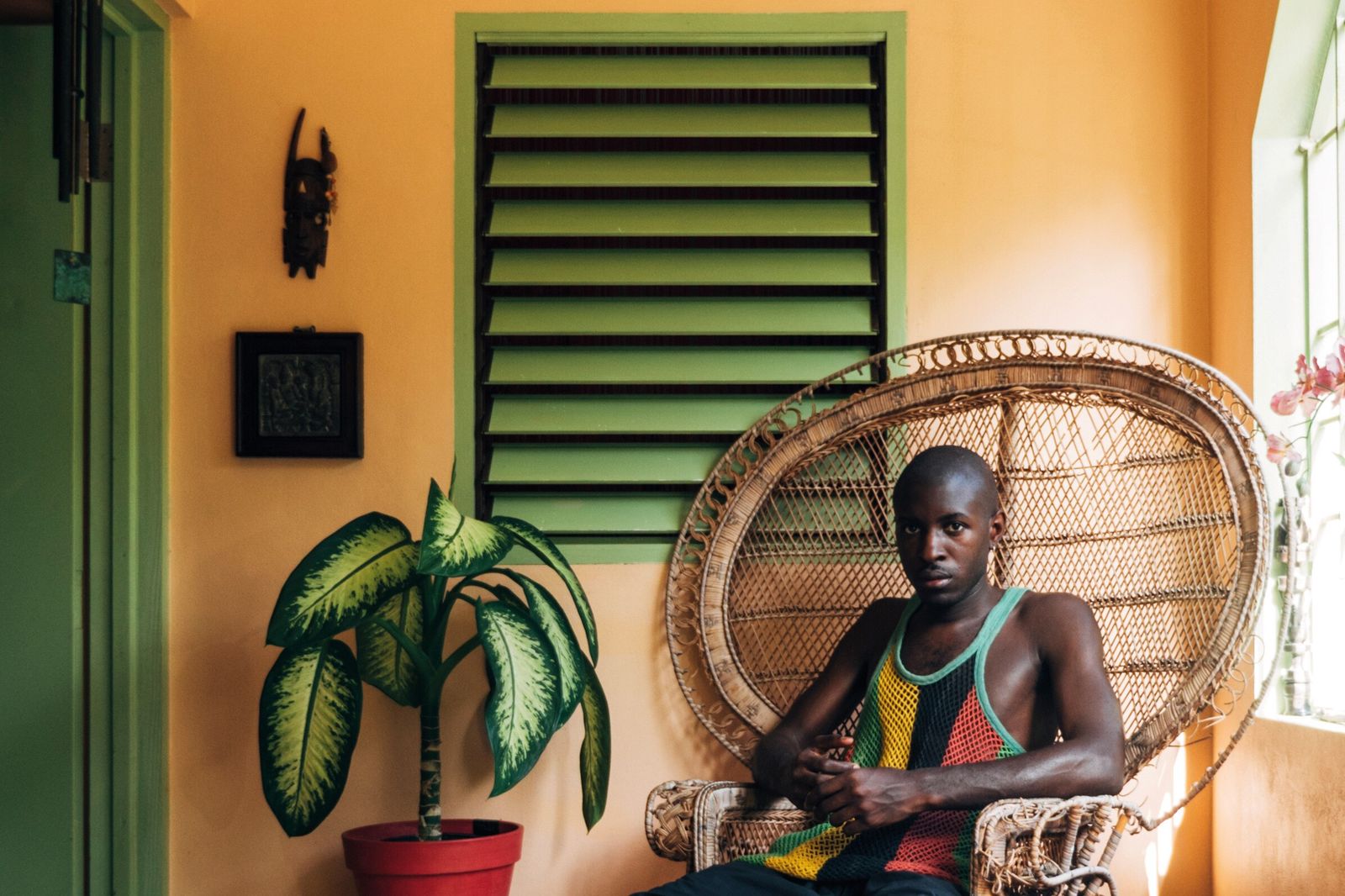 What was the research process for your new book, West winds?
The main body of the book comes from the first time I went to live in Jamaica. I had no intention of writing this book, I was just trying to experiment and see as much as I could. It wasn’t until I came back and looked at everything I had – the photographs, notes and memories – that I thought it would be really amazing to try and capture it all. Food hasn’t really changed much as Jamaicans are very conservative about what they eat. The biggest change is the impact of American culture on the island in terms of the number of pizzerias, burger joints, and fried chicken you see now.

What makes this book different?
Sometimes I feel like Caribbean cuisine is considered a gimmick. In discussions of food trends in Europe and the United States, Caribbean food is often omitted; it’s only really talked about in the summer around Notting Hill Carnival, or sometimes during Black History Month, when in reality it’s as much a part of those conversations as food anywhere elsewhere in the world. Things like nose-to-tail cooking, fermentation and preservation, farm-to-table, raw foods, and even veganism are discussed in West Winds, and I’ve presented the chapters in a way that tries to ‘insert Jamaican food into these discussions where I think they rightly belong.

What is the essence of Jamaican cuisine for you?
One thing I don’t like to do with a large region is try to boil it down to a few dishes – I think that’s a bit reductive – but I wrote a pantry section in the book because, growing up, there were always things on the plate without which no meal is complete. There were always certain ingredients that went into everything, like scotch bonnet peppers, green onions, all-purpose seasoning, and chili seeds. You use it as a base and then see what else you have. It doesn’t matter if you don’t have this or that. If you don’t have sweet potatoes, use regular ones. It won’t taste the same, but it still represents an idea of ​​what we would be eating.

Are there regional variations in Jamaican cuisine?
The island is not that big – you can drive from one side to the other in about five hours. Certain regions and places have become known for certain things, but I think it’s mainly thanks to tourism. I usually travel to Kingston, Ocho Rios and Port Antonio. You have the fast pace of Kingston where there are hundreds of street vendors everywhere. North of Ocho Rios, which tends to be more touristy, you have plenty of waterfront restaurants that pull fish straight from the water and cook up amazing seafood platters. t is a really sleepy town. Many of the restaurants there are an extension of someone’s home, so they have a really cozy atmosphere. But wherever you go, you’re going to have that diversity. There’s going to be a Rastafarian restaurant, a Chinese restaurant, a bakery, a cafe that does seafood, and someone that does jerk.

How is Jamaican food different from the food you grew up with in the UK?
When I was growing up, access to certain foods was very difficult and the things widely available in Jamaica were a luxury in the UK. In some rural areas of Jamaica you’ll only see ackee on the floor, whereas in the UK it’s £5 or £6 for a 500g box. The way it is cooked is also different. In the UK people don’t usually have time to soak beans overnight or cook food for five or six hours, whereas in Jamaica it’s part of the routine of life. It is inevitable that food will taste different.

What are your favorite recipes from the book?
Sweet potato and ginger. I love how the sweet potato cooks just right in coconut milk with a hint of ginger and a little spice from a scotch bonnet pepper. You can just serve it with white rice and it would be quite good. There is also the list of fish. The balance between the sweetness of the coconut milk and the saltiness of the fish is mind blowing to me. You have it with very thick boiled or fried dumplings and you just picked up the rundown.

Check out three recipes from the book, below.

The best new movies and shows to stream on Netflix, HBO, Hulu, Disney+ and Paramount+ this week