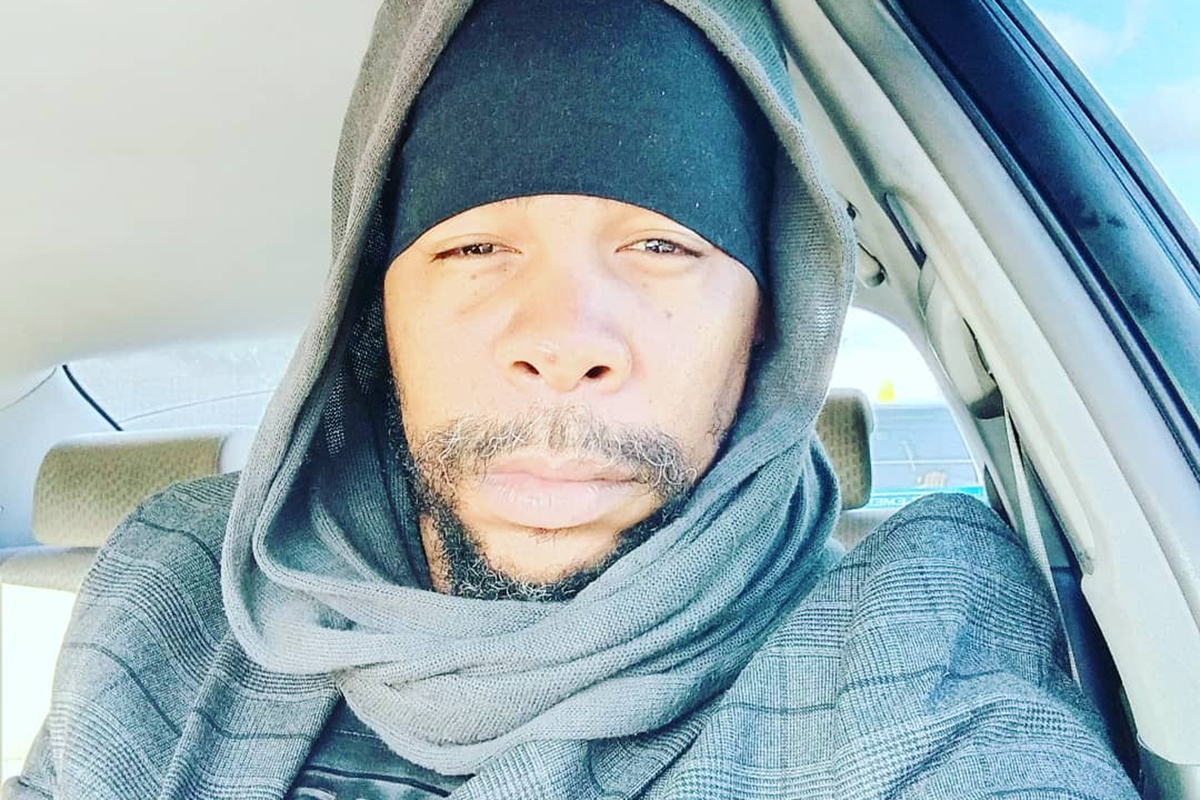 Reggae artist Turbulence calls on the government and people of Jamaica to do more to protect reggae music.

“I hear a lot of people making noise because SOJA won the Reggae Grammy. I have no problem with an American band winning the Grammy for best reggae album, because any artist or band that makes music good reggae music can win the prize.

He continued, “I don’t think Jamaicans or the government understand how powerful reggae music is because if they did, they wouldn’t take it for granted. I’ve seen the power of Reggae music and the impact it has on people’s lives everywhere I’ve toured. Reggae music should be part of the school curriculum from kindergarten through high school.

“People all over the world know that Reggae music originated in Jamaica, but if we don’t protect and preserve it, we will lose it just like Ska. I don’t know of any popular Ska bands in Jamaica, but I have seen bands playing Ska in other parts of the world. The same will happen to Reggae if we don’t roll up our socks,” he said.

Turbulence recently released a brand new EP titled To be strong. The five-song EP produced by Leon Smillie for Total Satisfaction Records was released on all digital platforms on April 2.

“My new EP is out and it’s doing well, I’m getting great feedback on it. I’m not at all surprised because it’s a great Roots Reggae project. All songs were recorded to live Reggae beats. He has that authentic Reggae sound that people love and appreciate,” said Turbulence.

The first single from the EP which is the title track, To be strong, is currently enjoying strong rotation both locally and overseas. The video for the song is doing well too.