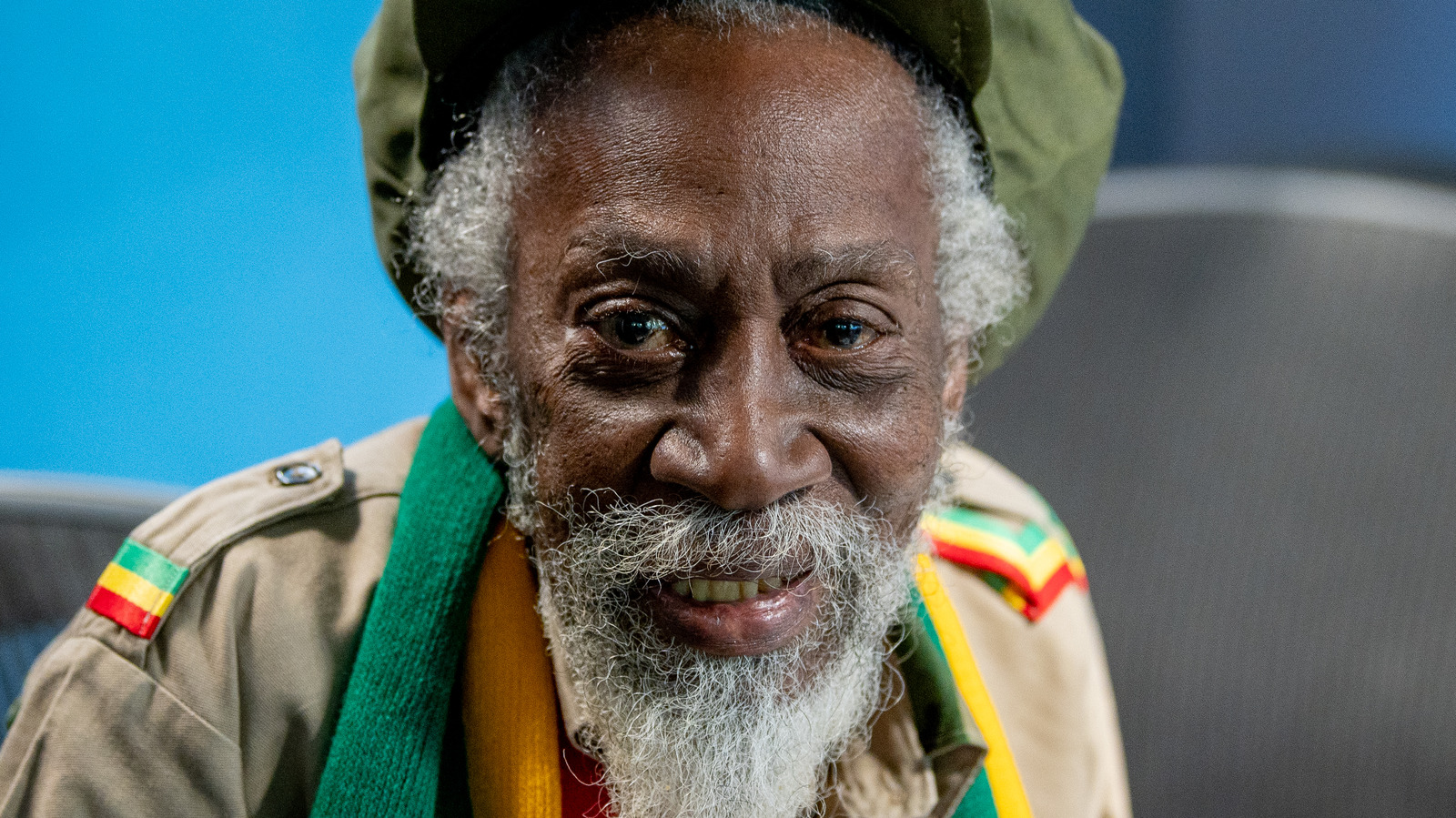 As Wailer continued to chart his own course, Bob Marley died aged 36 on May 11, 1981 of cancer – a growth on an old football injury on one of his toes metastasized and spread , according to History. Peter Tosh also died young. Three gunmen murdered him during a robbery at his Kingston home in September 1987, according to the Associated Press. He was 42 years old.

Bunny Wailer was luckier in his longevity, though the end of his life was marked by poor health and the mysterious loss of his wife. In September 2018, Bunny Wailer, then 71, returned home to Kingston after visiting his farm and suffered a minor stroke which affected his speech but left him still able to move around, according to The Gleaner. Then in May 2020, Jean Watt, Bunny Wailer’s wife of 55 years with dementia, disappeared from their home in Kingston, according to The Voice and The New York Times. The stress affected Wailer’s already fragile health and in July 2020 he suffered another stroke. As of this writing, Watt has still not been found.

Bunny Wailer was in and out of hospital after this and on March 2, 2021, he died at Medical Associates Hospital in Kingston, according to Rolling Stone. Wailer, 73, had outlived Bob Marley by nearly 40 years.

10 Horror Movies Inspired By Tales From The Crypt