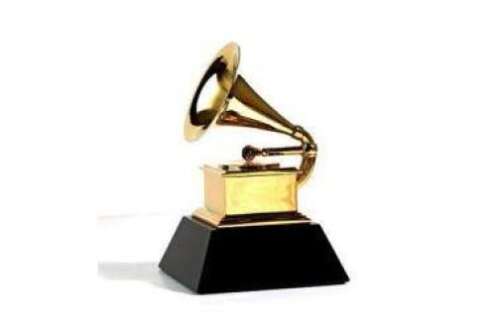 Reggae – the island’s special musical genre – has added its compelling presence on the world stage not only for economic value, but as a branch of its refreshing and thrilling sound.

Much like ackee and saltfish, Red Stripe beer, fish and bammy, jerk pork, white rum, Tastee patty, ginger beer or Blue Mountain coffee, reggae has stood out with his own unique style which has facilitated different voices from singers, toasters, deejays, singjays and even rappers.

Unfortunately, like Jamaican Patois, its biggest and most vicious critics are those who also share its hometown – Jamaicans. Can anything good come from within?

Therefore, the constant quest for external validation is almost like spiritual inertia waiting to hear the world’s verdict on our activities.

Of course, the music delved into lyrical content that demeans women, promotes vanity and lewdness while pushing violence and guns. But besides this deviance that has infiltrated it, many will still consider it as low-end music, “buggu-yagga”, unsuitable for listening to or entertaining the ears of the beautiful world. It’s funny that even the annual awards given out in the reggae genre at the annual Grammys seem less valuable to most Jamaicans than others in different categories. It is difficult to reconcile the apparent surge of self-worth and importance shown by most, with this ongoing self-punishment and reprimand.

However, reggae is an enviable branch of world music. His packages in sonic clashes defy the guts and ranges of lyrical material where the demand for presentation is embodied. But, ironically, his height sometimes seems broken by his own weight and sinks into discord and embarrassment; not for the deficiency of the music, but the fault of its wearers.

Thus, to appreciate reggae music, one must separate the creation from the practitioners and not blame the product which has been distorted by the medium.