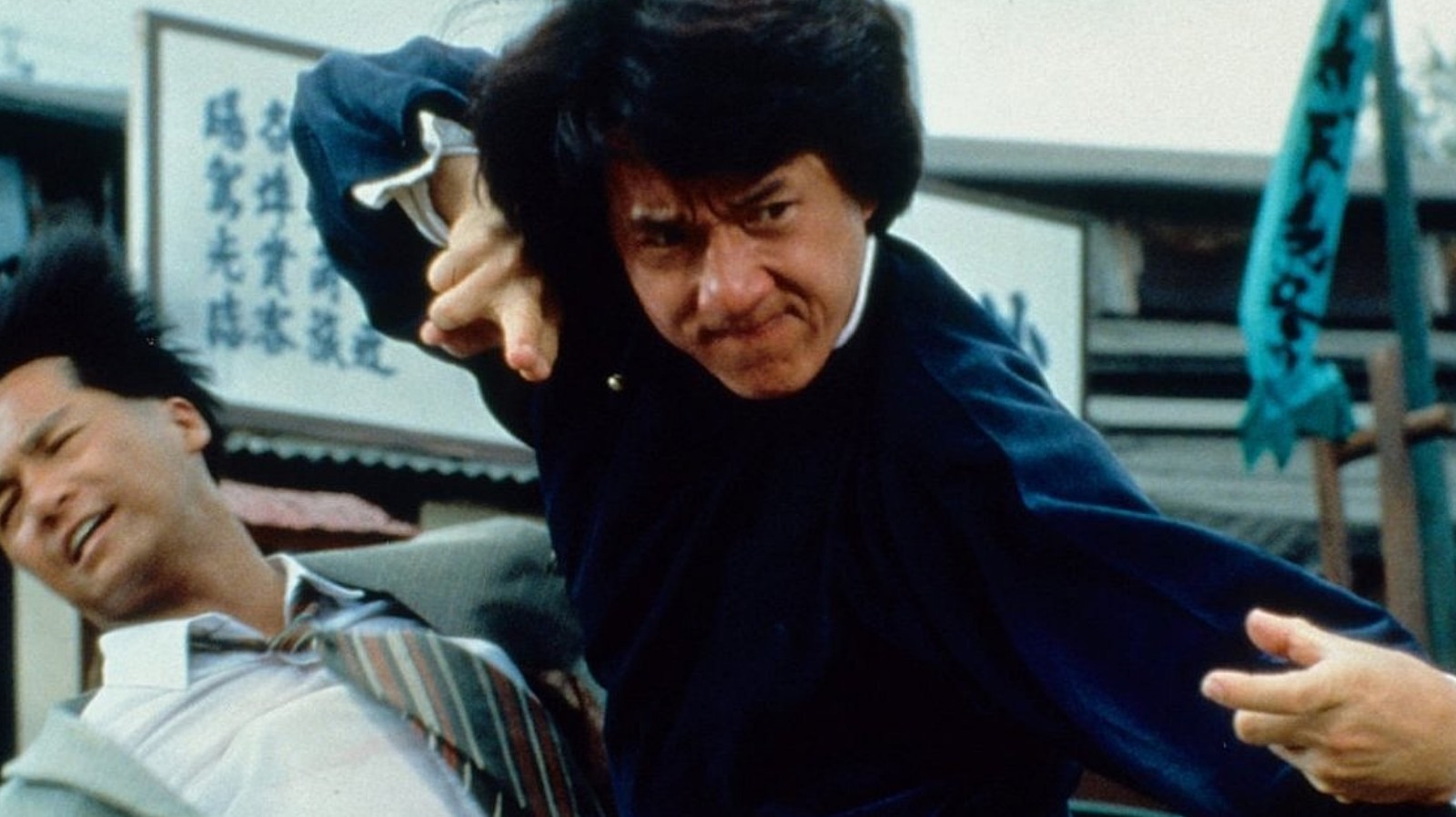 “It’s great to go into the jungle and see the great ape,” says director John McTiernan in a fateful contemporary featurette“but the story begins when the great ape leaves for New York.”

Arnold Schwarzenegger, the monkey in question, was still happily lounging in his natural habitat in “Terminator 2: Judgment Day”, the highest-grossing film of 1991. But the savvy star-producer, then 46, knew the ’80s were over and the He-Man game had a lifespan. It was time for the great ape to come to New York and bleed a little.

In the pyrotechnic landscape of “Jack Slater IV”, McTiernan’s Skull Island, the mother tongue is a line. Anything can be used as a weapon, and with enough sequels, will be. “Iced that guy,” Arnold beams as a jerk gets stabbed in the skull with a vanilla swirl, “to taper a sentence.” The hero’s apartment is sterile except for spare copies of his one and only outfit, because heroes never sleep in action movies.

To paraphrase the movie that killed this genre, the studio spared no expense. McTiernan shoots for the moon, pulling all the latest camera tricks out of his hat. Schwarzenegger’s action and comedy careers collide in the middle, playing both a dynamite myth and a man obsessed with Planet Hollywood with unprecedented nuance.

Despite all the bets covered, including Arnold’s first sub-R rating for violence since “Conan the Destroyer,” “Last Action Hero” was driven from theaters by “Jurassic Park,” a more traditional King Kong riff with more spectacular wildlife. But as an accidentally self-fulfilling prophecy, not to mention the end and elegy of ’80s chaos, nothing beats “Last Action Hero.”