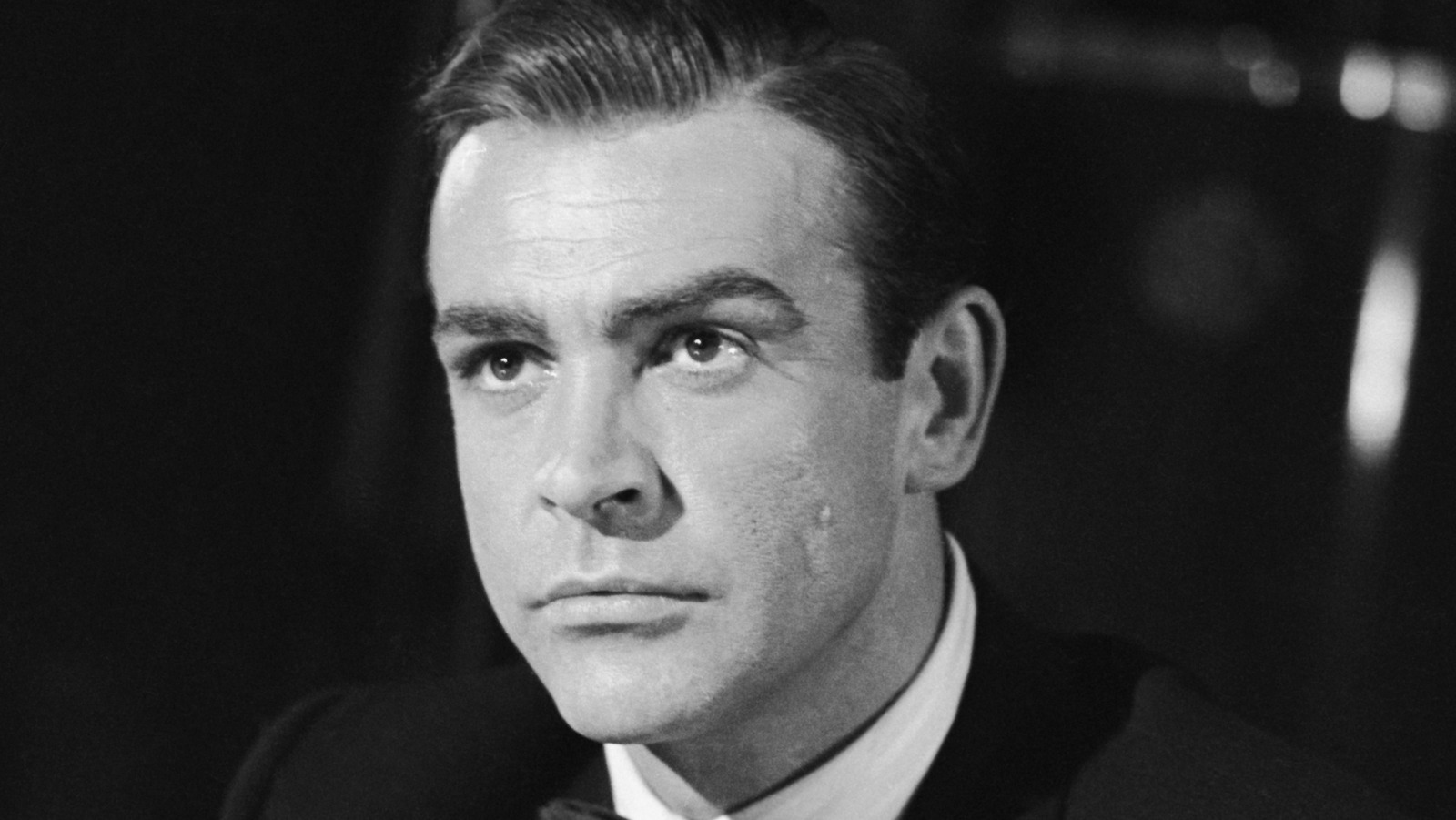 Russell Edwin Nash (Christopher Lambert) owns an upscale antique store in today’s New York City, but turns out it’s actually hundreds of years old when an equally nemesis elderly shows up for a fight. Nash quickly decapitates him in a mystical sword fight. When questioned by the police, Nash reveals that he is an immortal named Connor MacLeod who discovered his powers in 16th century Scotland. After surviving a deadly attack, he was kicked out of his clan due to accusations of black magic. Soon after, MacLeod met another immortal warrior named Juan Sanchez Villa-Lobos Ramirez (Sean Connery), who trains him to protect their reality from dark forces.

Is this movie better done than, say, “The Man Who Would Be King?” No. Does it have deeper subtext than “The Hill?” No. Is Sean Connery even in the lead? Forget that. However, “Highlander,” in this writer’s opinion, still ranks pretty high on Connery’s list of best films because of how incredibly cheesy yet so heartwarming it is to watch. It’s a real chemistry, isn’t it? There’s never a dull moment, as just about everyone in the cast lingers as much as possible. Why anyone would pick Connery, a Scotsman, like an ancient Egyptian swordsman with a Spanish name, who just happens to be hanging out in Scotland, is beyond me, but they deserve a medal for their, ahem, Creative logic.

Picture This column: “The ska and reggae music scenes in Southend are booming”