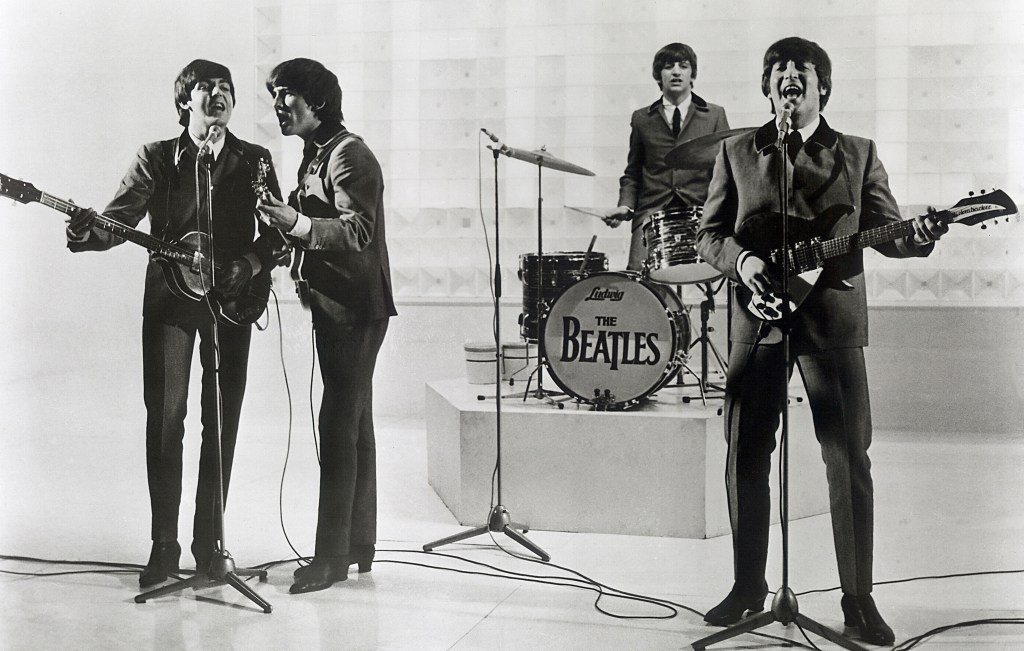 If rock and roll will never die, neither will films based on rock music.

Many images of this ilk – including some very well-known ones – are collected in a “History of Film Rock” that Turner Classic Movies will broadcast on Monday evenings and early Tuesday mornings throughout July. The Dave Karger-hosted festival dedicates each week to attractions from a decade, although it also deviates from this if a film from later years relates to the decade being shown on any given evening.

Here’s a look at some melodious tales encompassed by the TCM event.

“Jailhouse Rock” (1957; July 4): Although not his first film, the true potential for on-screen excitement that Elvis Presley could generate was shown by this drama, especially in the well-known sequence which sees him perform the title track.

“The Buddy Holly Story” (1978; July 4): Gary Busey has played his share of villains and characters with sketchy ethics, but rock star Holly is a signature role for him. It earned an Oscar nomination and the adapted score won an Oscar.

“A Hard Day’s Night” (1964; July 11): As the Beatles revolutionized the world of music, they did the same for movies (guided by director Richard Lester) with this loosely structured and hugely engaging “diary” of how they prepare for a television appearance. British.

“Alice’s Restaurant” (1969; July 11): Arlo Guthrie has become a movie star, at least temporarily, in this extension (performed by Bonnie and Clyde’s Arthur Penn) to his song about his need to take care of trash…literally.

“Tommy” (1975, July 18): The rock opera of Who became a singular cinematic experience under the direction of Ken Russell, with superstars like Elton John, Tina Turner, Ann-Margret and Jack Nicholson supporting Roger Daltrey as a youngster with incredible pinball skills.

“The Closer They Come” (1972; July 19): Reggae music star Jimmy Cliff’s influence has grown significantly with his performance in this drama about a Jamaican man’s turbulent journey through life.

“Pink Floyd – The Wall” (1982; July 26): Live action and animation combine to give this Alan Parker-directed adaptation of Pink Floyd’s “The Wall” album (with a script by band member Roger Waters) a different feel than virtually n any other movie.