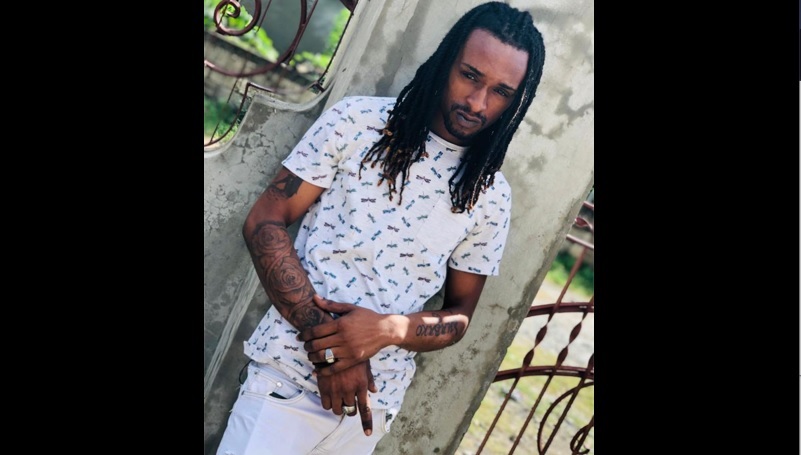 Shabako has ‘faith’ that good reggae music can save Jamaica

“We still make great reggae music, songs that preach righteousness and reflect the values ​​of discipline and hard work. But those songs are largely ignored. If you look at the radio waves, there’s a lot of dancehall and still no more foreign songs, but we complain that the fabric of our society is being destroyed. Look how many murders we have in our island,” the artist said.

“The media needs to play music that encourages a different mindset and thinking in our youth. Great reggae songs that reflect true Jamaican values ​​exist, but they are ignored,” Shabako added.

Jamaica as a society is in a downward spiral of peace and harmony, recording 72 murders in the first 15 days of 2022, and over 100 so far.

Recently, the United States Department of State issued an advisory warning its citizens to avoid traveling to Jamaica due to its COVID-19 and crime rate. On Monday, Jan. 10, the State Department raised its alert to “Level 4 – Do Not Travel,” noting there was an increased risk in the communities of Kingston, Montego Bay, and Spanish Town.

According to the department, violent crimes, such as home invasions, armed robbery, sexual assault and homicide, are common in Jamaica.

“Local police lack the resources to respond effectively to serious criminal incidents. Emergency services vary across the island and response times may differ from US standards,” the US advisory said.

In the meantime, Shabako is promoting his most successful single to date, ‘Faith’, which was released jointly on the LiveWyah Records, 1Family Records and OH Canada Productions imprints on November 20. The song has so far racked up several thousand views on Youtube. on the Shabako channel.

“People keep telling me it’s ‘the song’, and they feel like it’s about them…they can relate to it, that’s why it has off so well…Faith proves there’s room for good reggae music,” he said.

The artist said he got the inspiration to write the song while working at a wholesale grocery store.

Shabako management funded a video which was released in December last year.

Born Dwayne Shabako Stewart in Kingston Parish, he moved to Westmoreland Parish at the age of three to live with his paternal grandmother, with whom he spent the next 15 years of his life. He attended Maud McLeod High School, where he often participated in the Jamaica Cultural Development Commission (JCDC) festival for schools as a drummer.

He spent the next formative teenage years at Eltham Park in Spanish Town, where he grew up with his mother and other relatives. Music remained a vital aspect of the family, as his favorite uncle owned a PA system, ‘Warr Paxx International’, on which he would practice his skills.

He moved back to Kingston and started doing freestyle lyrics for friends, alongside his younger brother. He started performing under the name “Kritical” and recorded his first single, “It Seems to Rain”, with Jada Kingdom, in 2016.

He said the song was not well promoted and he started focusing on hard core dancehall tracks, but success still eluded him.

Years later he moved to St Thomas, where he soon discovered Rastafarianism, and changed his name to Shabako in honor of the Kushite King ‘Shabaka’.

Over time, he evolved into a more positive and aware individual whose lyrics are more about life and nature.

“My lyrics are now geared towards a cleaner, healthier, soulful style, enough for mom to hold a vibe and listen,” he said.