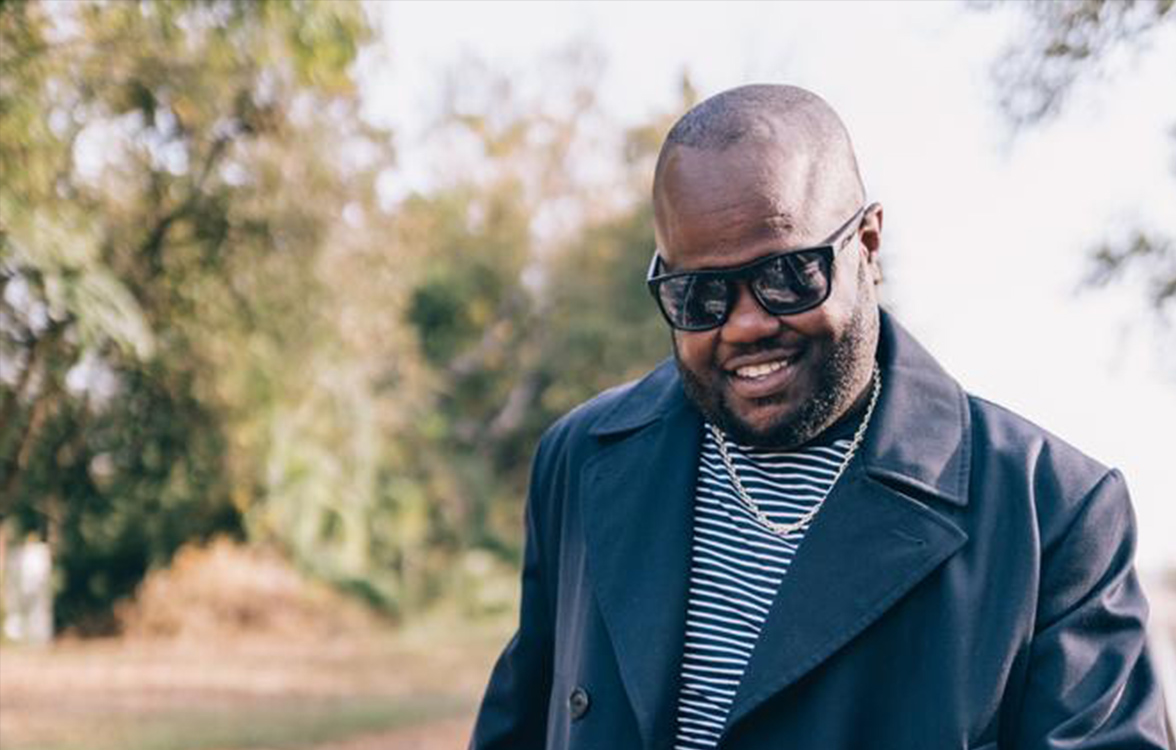 (YourDigitalWall Editorial): – Kingston, Jamaica March 15, 2022 (Issuewire.com) – Emerging at the forefront of reggae music with an arsenal of great songs, the versatility that Sean Austin aka XO brings to the industry is one that many upcoming artists, and those who are already ahead in the industry, will face.

His new album, Purple Hearts, is a mix of dancehall, reggae rock and hip hop lovers, where Sean collaborates with artists such as Anastasia Hera Smith and Lion Heights, and TroytonMusic’s Troyton Hinds producers, Chris Knight and Tim more from TrakMajors. . This album is sure to bring back that electricity to love rock and will be a sure hit with its young audience. Confessions and The Same Girl are two songs on the album that should position Sean Austin well in the industry.

With a clear and distinctive voice, Sean Austin of Clarendon, Jamaica is known in the entertainment world as a tough, consistent songwriter/singer who challenges himself daily to perform at his best. The artist has started to get noticed internationally, with bookings for Europe and Africa on hold until Covid-19 restrictions ease and he is allowed to travel to these continents to occur.

Driven by an ambition to rise to the top of the music industry, Sean is focused on delivering the highest quality reggae music. “I want to deliver useful music, in the sense of bringing reggae back to its true nature and its form of storytelling (which) evokes human expression and emotion,” he said. “My goal is to create a body of work that reflects the lives of ordinary people, especially Jamaicans.”

The artist has been compared to international stars such as Romain Virgo, Beres Hammond and Christopher Martin and has been touted as one of the most likely to break out in 2021. Sean Austin is the owner of the recording studio and the TRUE publishing company. His songs are published and distributed under the label ‘TRUE Music’ and his arsenal of songs can be found on http://seanaustinmusic.com and other well-known music social spaces such as Youtube, Spotify etc under his nickname #iamseanaustin @iamseanautin.
The artist can be contacted for reservations through Christian Linton at The Red Umbrella Entertainment Inc 1 (512) 897 3551 or [email protected]