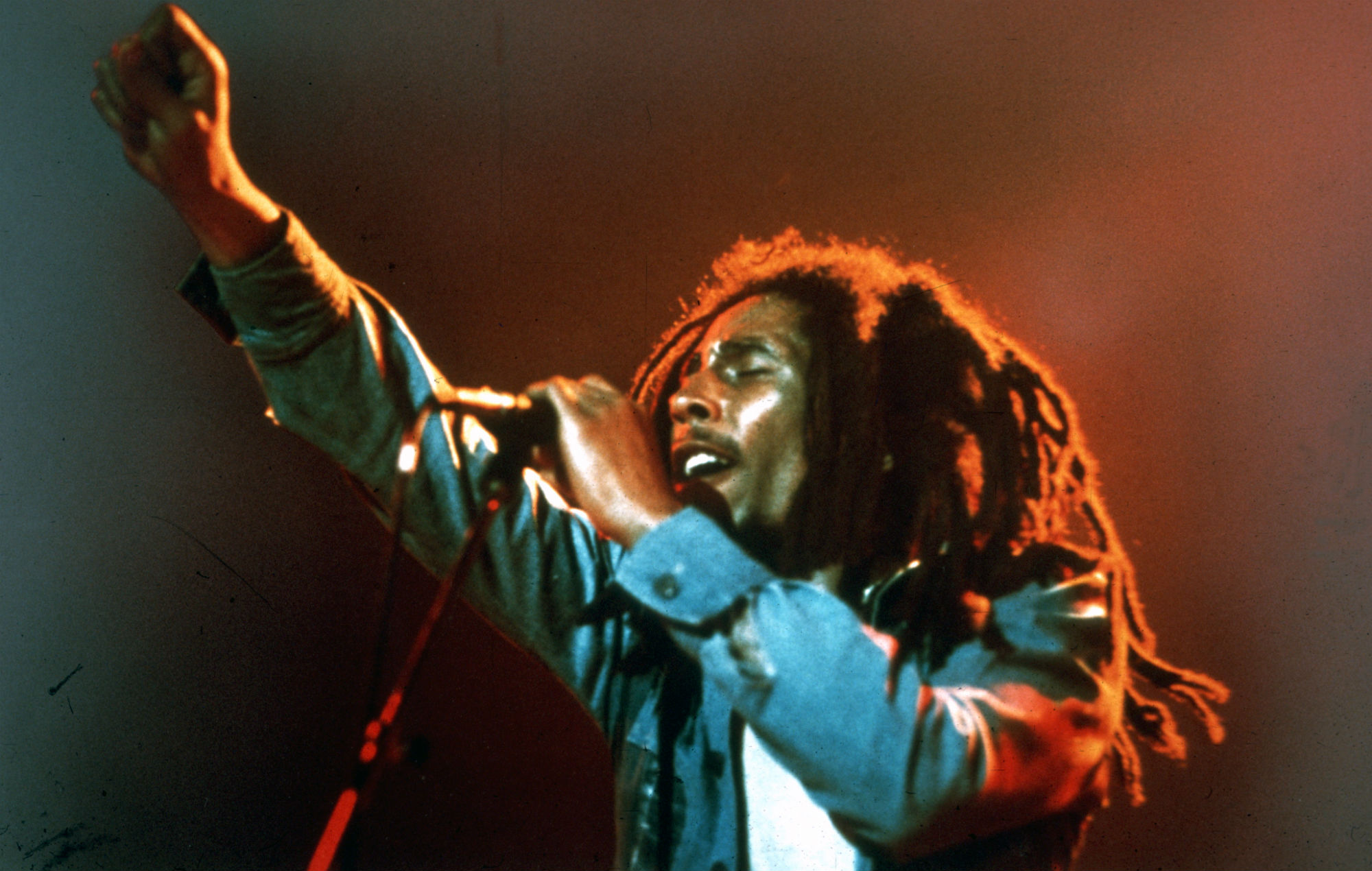 Reggae music has been selected for cultural preservation by the UN

Reggae music has been added to a new list of global cultural treasures by the United Nations, with the organization saying its worldwide popularity “continues to act as a voice for all.”

The genre, which originated in Jamaica in the 1960s, was chosen for selection by UNESCO, the cultural and scientific arm of the UN.

It comes after Jamaica campaigned for their national sound to be classified as “intangible cultural heritage” and receive the appropriate protections from UNESCO.

Speaking after the decision, Jamaican Culture Minister Olivia Grange said: “This is music that we created and that has penetrated all corners of the world.”

“While in its embryonic state reggae music was the voice of the marginalized, music is now played and adopted by a wide range of society, including various genres, ethnic and religious groups,” UNESCO said. .

“His contribution to the international discourse on issues of injustice, resistance, love and humanity underscores the dynamics of the element as being at the same time cerebral, socio-political, sensual and spiritual. The basic social functions of music – as a vehicle for social commentary, cathartic practice, and a way of praising God – have not changed, and music continues to act as a voice for all.

The decision was taken at a UNESCO meeting in Mauritius, where around 40 proposals were under consideration.