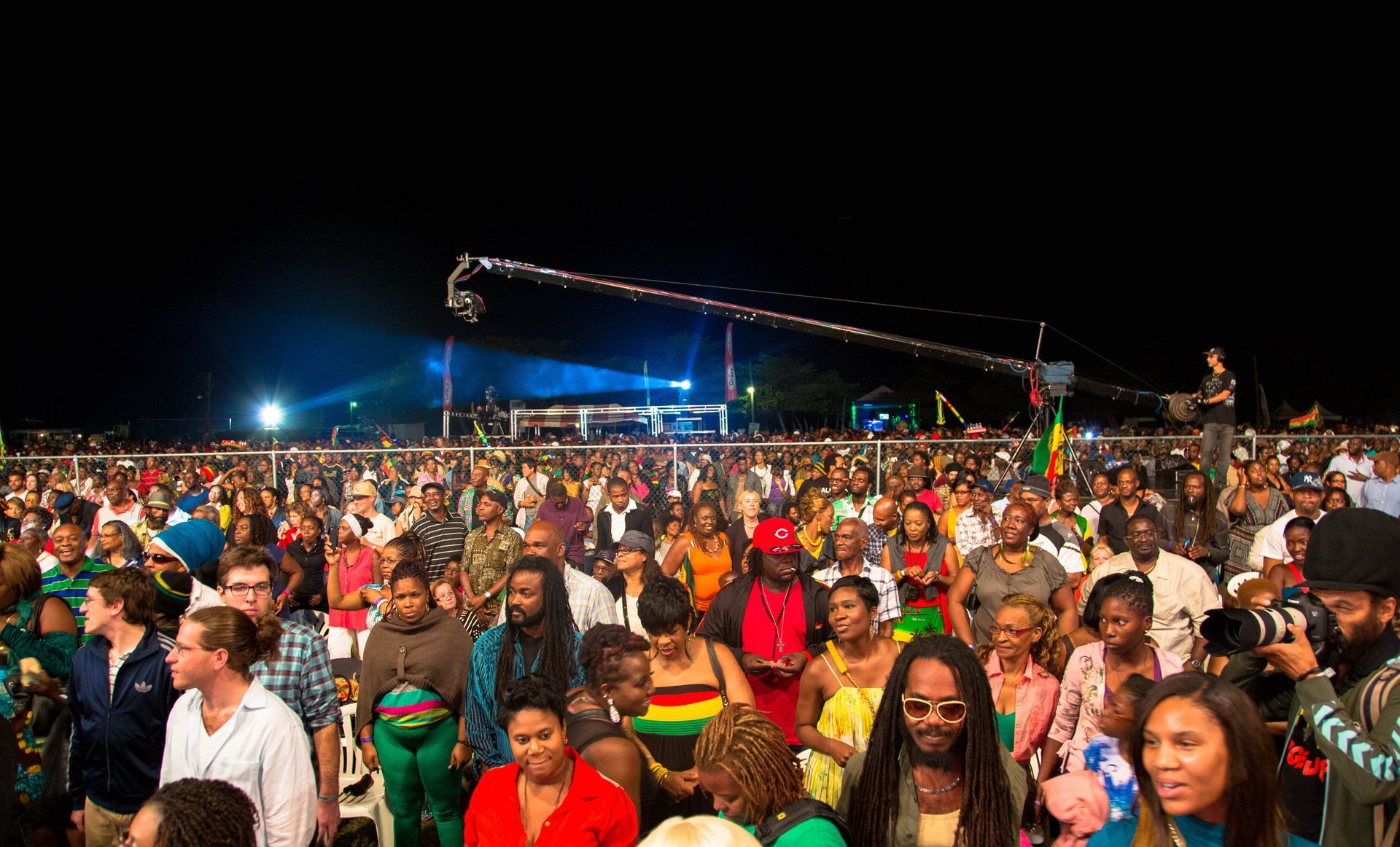 OCHO RIOS, JAMAICA – January 22, 2020 – The 27th production of Rebel Salute is hailed as a resounding success. About 20,000 local and international fans attended the two-day festival, billed as The people’s spectacle, at Grizzlys Plantation Cove in Ocho Rios. The Jamaica Tourist Board (JTB) was among the sponsors of the festival which, for nearly three decades, has made a significant contribution to the preservation of reggae music. 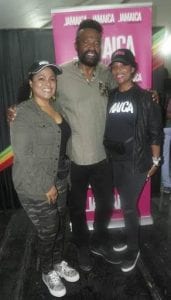 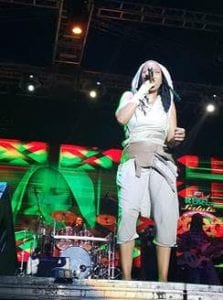 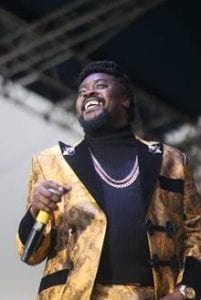 Above: Queen Ifrica and Beenie Man were among the performers who put on stellar performances at the Rebel Salute 2020 held at Grizzlys Plantation Cove in Ocho Rios on Saturday January 18.

Below: Ugandan politician and pop star Bobi Wine has returned to the stage of Rebel Salute. Wine, now leader of the opposition in Uganda and shortlisted for the upcoming TIME 100 list, delighted fans on Friday January 17th. 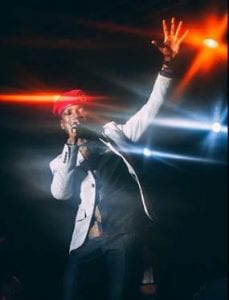 One of the main highlights of this year’s show was the Dub Plate Display on Saturday night, featuring one of the pioneers of the Jamaican audio system arena, Jack Scorpio, alongside Dynamq, aka the Sudanese Child. / River Nile Crocodile, a multi-award-winning sound. shock picker from South Sudan, Africa. In a ready-to-go moment, the two coaches showcased their skills playing their “dubplates” in an atmosphere of shock, which left reggae music fans begging for more.