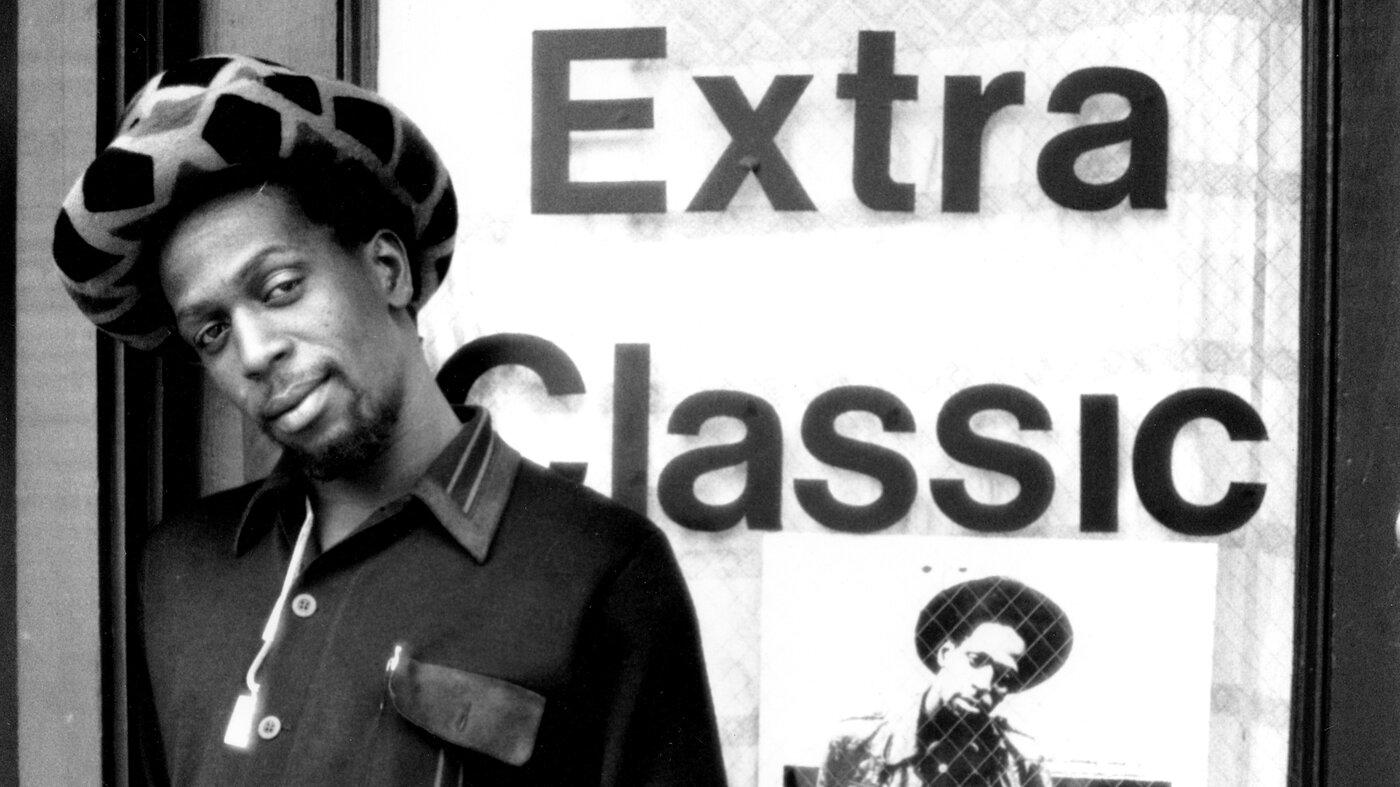 The concept of compiling Out of Many: 50 years of reggae music Is simple. 50 years ago, Jamaica gained independence from the British-led West Indies Federation. Around the same time, popular Jamaican music began to solidify into some of the many sounds we now think of as reggae. among many others tells these two stories in parallel, with one song selected to represent the sound of each year from 1962 to 2012.

There is also a third story: that of VP Records, the label responsible for the compilation itself, and the family behind the label. The “V” and “P” in VP Records are Vincent and Patricia Chin, the Chinese-Jamaican owners of Randy’s Records, a store that opened in Kingston in 1961. Vincent also opened a recording studio called Studio 17 and produced many early ska and rocksteady songs. The family started VP in 1979 after moving to New York in order to distribute popular Jamaican music in the United States. It is today the largest independent reggae label in the world.

It’s only natural that the three stories would come together as one: Randy’s Records, Studio 17 and later VP have been present at nearly every stage of reggae’s development, from hyper-local folk art to international force. The opening song on among many others, a celebratory historical tale titled “Independent Jamaica”, was recorded in 1962 at Studio 17 by Trinidadian singer Lord Creator and produced by Vincent Chin; it was also the first Chin single released. Like so many Jamaican records that would follow, it speaks directly to its audience about specific events they knew firsthand – in this case, the effort to gain independence.

Of the, among many others follows the evolution of the island’s musical history like a three-hour fireworks display: we go from ska (“Malcolm X”) to rocksteady (“Take It Easy”) in the 1960s; in love with rock (“Everything I Own”) and roots (the socio-economic warning shot “Fade Away” and the apocalyptic “Two Sevens Clash”) in the 70s; the tight electronic riddims that emerged in the 80s (a series of hits including “Under Me Sleng Teng” and “Rumors”) and the dancehall (“Who Am I” and “Get Busy”) that has dominated since the 90s.

All of the music here was made to get you on the dance floor, but if you slow down and listen with an open mind (and plenty of browser tabs open), it’s also an education in the complex, layered story of… a nation, a record company and a family. These songs are entertaining, however, in the best way. Good luck staying off the dance floor for a long time.