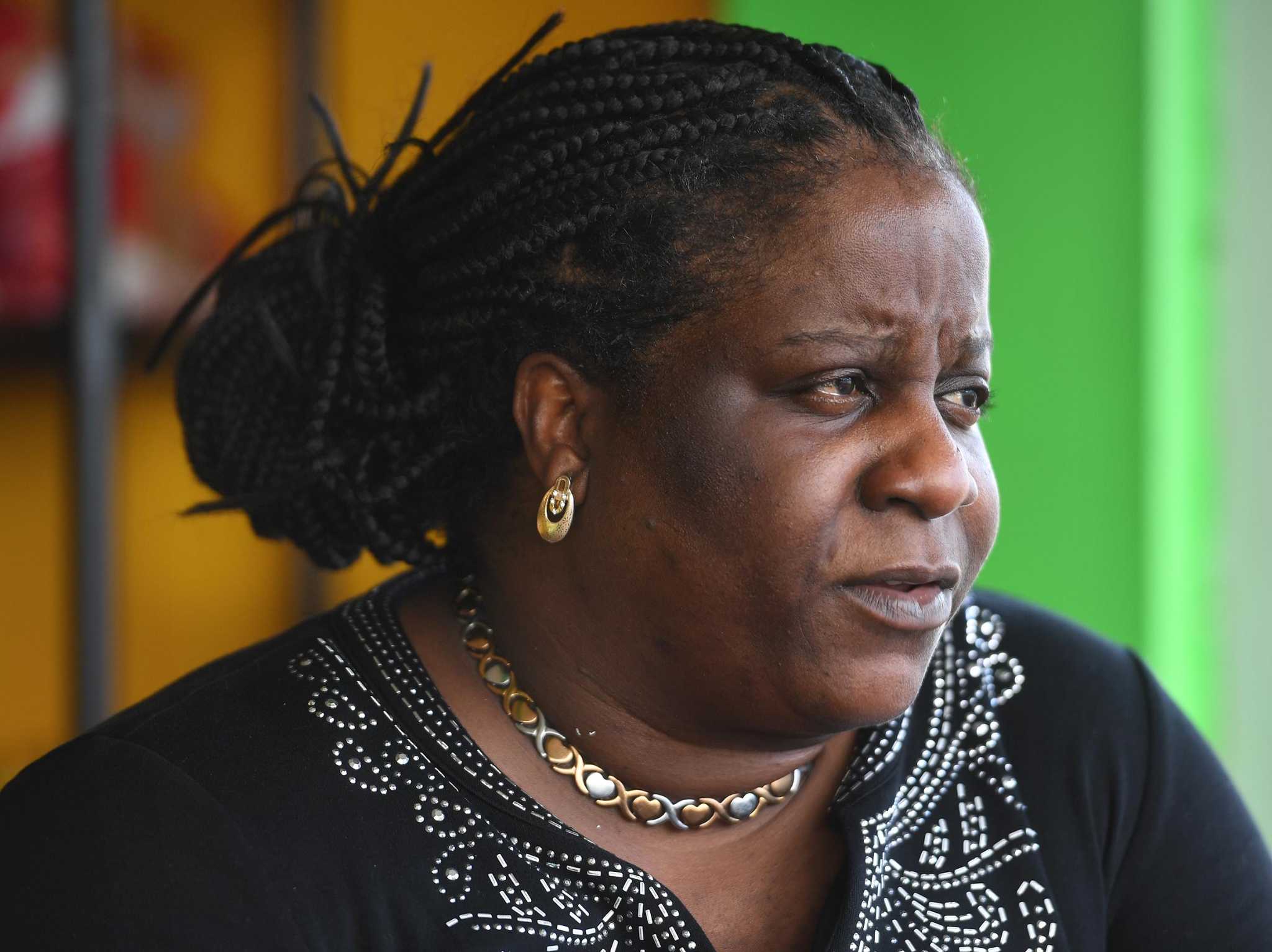 Whitley-DeMills opened Spice N Flava in May 2020, bringing its Jamaican specialties to Milford’s Boston Post Road at the height of the pandemic. But the battle to attract business has been a tough one, leaving Whitley-DeMills feeling down, but she says she’s far from eliminated.

“I’m not giving up,” she said. “Sometimes you have to jump hurdles and you have to lose to win.”

Spice N Flava struggles to get a consistent clientele at its 40 Boston Post Road location.

“As the only Jamaican restaurant in Milford, I think there should be more opportunities that we could capitalize on,” Whitely-DeMills said.

“I try not to get depressed with everything I’m going through because it’s real,” she said. “When you invest everything you have in something, you take the risk because you love what you do and I love what I do. So I’m always here. I always fight with what I know and what I do.

The restaurant received a $5,000 grant with help from Milford Economic and Community Development. Whitely-DeMills also praised state Rep. Kathleen Kennedy for her help in securing the grant.

“We are using the grant to pay off some of the debt we have with the owners of the property,” she said. “They also step in to help us pay some of the utilities and bills. We are so grateful.

“They were the only real band that stood by us,” Whitely-DeMills added. “I’m trying to find someone from SCORE to help me do my business plan because I have to do it right.”

However, she said they still owed money and were trying to find a way to pay off their debt.

“I tried loans and other grants,” she says. “We went to a bank, and because of our credit, we couldn’t get a $30,000 loan, and at a time like this, what credit is 100% perfect? Everyone has something that affects their credit because they are trying to get ahead.

“I trust God that he will do what he promises to do,” she said. “Because, after all, I am still here, which means there is hope and there is possibility.”

Whitley-DeMills admitted that there are times when she feels like closing doors, but something tells her not to.

“When you’re doing what you love, it’s hard to give it up,” she said. “It’s a passion that I have, and so I can’t give up on my passion. I have to find all the means necessary to find ways to get out of this hump. I feel like once I get out of the bump caused by my owner, who was very forgiving, I’ll be on my feet again.

“We found out on Monday that we won,” Whitely-DeMills said. “I was in shock and crying, because I thought I was about to shut down, but there are people who really like my food and I didn’t know that was happening.

“It’s motivation to keep going, and I know I’m going to be better at my job because I know God is able to carry me through,” she added. “I give thanks and I’m grateful, but now I don’t want to close.”

Things are starting to look up for the better, Whitely-DeMills noted, adding that she reached an agreement with her landlords to give up one side of the building, which would lower her rent.

Spice N Flava was part of the June 19 celebration in Milford, and Whitely-DeMills said it was a successful event for them.

“The turnout was good…people came out and supported us,” she said. “In Milford, most people don’t come from that side of town. They go downtown. So for us to be there, in the center where the majority of Milford’s shops and restaurants, was great exposure for us.

However, with inflation causing food prices to rise, she said the menu has been impacted. She said she had to increase the cost of some menu items.

“It’s also a problem because people say it’s a bit too expensive, but at the same time you go to the store and you can’t tell them it’s too expensive,” she says.

Food is one element of the business that Whitley-DeMills knows isn’t contributing to the struggle, as she said the reviews have been excellent.

“I do what I love and you can taste the love of food,” she said.

To help other restaurants like Spice N Flava that are struggling, Whitely-DeMills said it would be a good idea to form a restaurant association.

“Anyone can come to the table and look at some of the things that affect us as restaurateurs and how we can form a committee to get the help needed for each restaurant,” she said.

Adding that many restaurants that are in his situation with Spice N Flava aren’t looking for freebies. They are looking for help.

Simon McDonald, director of membership and marketing at the Milford Regional Chamber of Commerce, said a restaurant association is a good idea, but in practice it’s very difficult to maintain.

“This will be my third year hosting the celebration,” she said. “I hope this will help me attract more people here.”