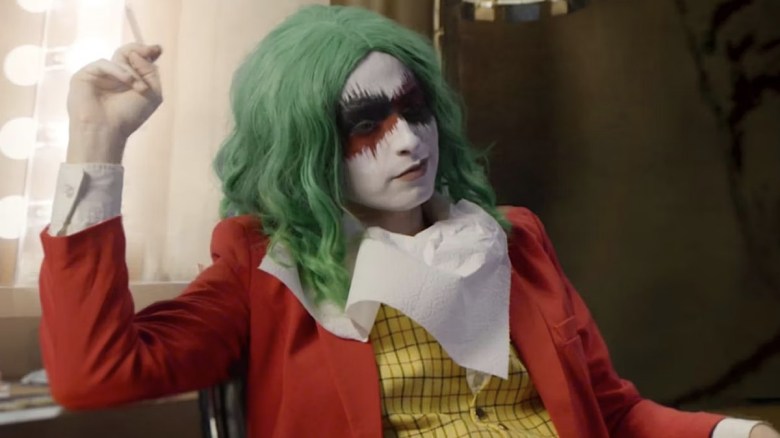 The acquisition market has been quiet in Toronto this year, leaving a wide range of excellent sales titles on the table for someone to pick up.

TIFF has never been more of a market than Sundance or Cannes – although distributors have been known to rush in and pick up a “Still Alice” or “I, Tonya” for a last-minute Oscar run – but even by l Usual by festival standards, all was quiet on the Western Front this year.

In large part, that’s because most of the splashiest titles have arrived in Toronto with a cast already in place (including Edward Berger’s “All Quiet on the Western Front,” which Netflix will release in October), which which made it extremely difficult to access the titles of acquisition. at all times in the spotlight; even the most animated of them all, Vera Drew’s beloved “The People’s Joker,” didn’t really make waves until the filmmaker pulled it from the festival in response to petty and senseless legal pressure from Warner Bros. .

While Daniel Goldhaber’s eco-thriller “How to Blow Up a Pipeline” found a high-profile forever home with NEON, this deal was something of an abnormal for a festival in which most of the hidden gems had no been claimed.

With that in mind, we’ve highlighted 10 diamonds in the rough that are still waiting for the right distributor to help them shine. Some will be easier to sell than others, but all deserve to be seen by audiences far beyond the festival circuit.

Register: Stay up to date with the latest film and TV news! Sign up for our email newsletters here.