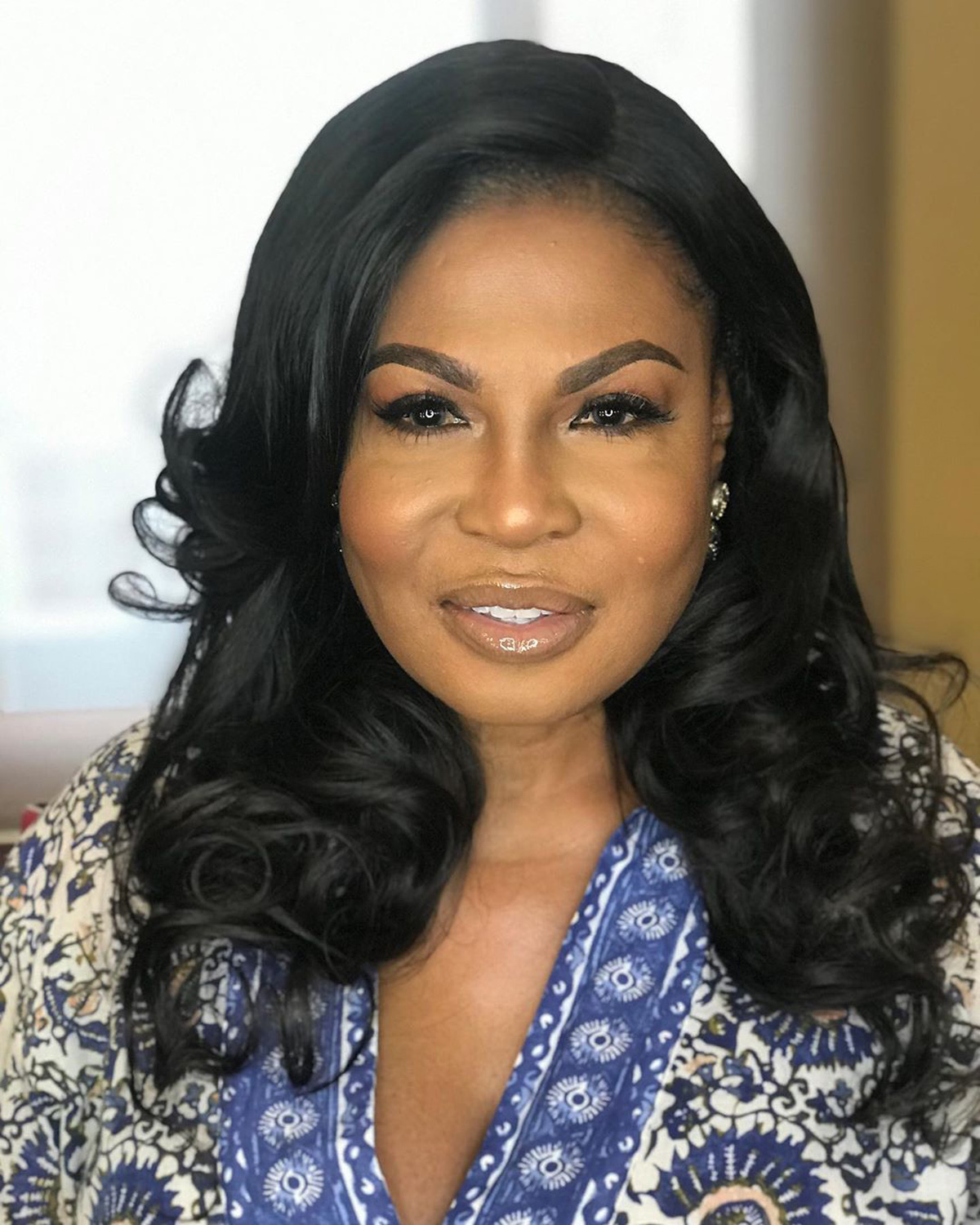 NEW YORK – To celebrate Reggae Month, the Consulate General of Jamaica in New York, in collaboration with VP Records, will host a pop-up exhibition titled “A Reggae Music Journey” at the Consulate from February 1 to 21, during Reggae Month .

The ‘A Reggae Music Journey’ exhibit is a landmark exhibit documenting the history of the Jamaican music genre and will feature artifacts including historic vinyl records from the Van Pelt collection, and a platinum sale award for Sean Paul’s Dutty Rock LP introduced to company president Randy Chin.

A Reggae Music Journey was created to document the legacy of Reggae music and the role that the Chin family, through Randy’s Record Mart in Jamaica and later VP Records contributed to the development of the genre.

Eight panel display tells the story of the label from its origins as Vincent and Patricia Chin’s Randy’s Record Mart in Kingston in the late 1950s, spanning to the present day and showcasing its 40th anniversary of existence in Jamaica, in Queens. The story of the company’s global impact and continued relevance is woven into the history of reggae itself.

Some of the genre’s most admired artists including Dennis Brown, Gregory Isaacs, Beres Hammond, Barrington Levy, Garnett Silk, Lady Saw and Freddie McGregor – who have had key releases distributed by VP Records or signed with VP Records – are featured in the exhibition too. The exhibition features the work of photographers David Corio, Anders Jones, Wonder Knack, Jonathan Mannion, Martei Korley and others.

Jamaican Consul General in New York, Ms Alsion Wilson, said the Consulate is very happy to join Jamaica and the rest of the world in celebrating Reggae Month. She said staging this exhibit will give Jamaicans and Friends of Jamaica the opportunity to see this important exhibit.

Ms. Wilson stressed that Reggae Month is of great importance because Jamaican music has been an important part of our culture, a source of Jamaican recognition on the world stage.

She said that on February 6, the birthday of reggae icon Bob Marley, the consulate would live stream the Bob Marley Museum’s birthday celebrations on Hope Road.

In 2018, the United Nations Educational, Scientific and Cultural Organization, UNESCO, added reggae to its list of Intangible Cultural Heritage of Humanity, as a worthy cultural institution. protected and preserved.

In a statement on its website, UNESCO said about reggae: â€œIts contribution to international discourse on issues of injustice, resistance, love and humanity underscores the dynamic of the element as being at the same time cerebral, socio-political, sensual and spiritual. The basic social functions of music – as a vehicle for social commentary, cathartic practice, and a way of praising God – have not changed, and music continues to act as a voice for all.

In 2008, the government of Jamaica declared February as Reggae Month, to mark and celebrate the impact of the musical genre on the socio-economic development of the country.

At the launch event on Friday, January 31, VP Records plans to broadcast live their weekly “Happy Hour” music from 5 to 6 p.m. and provide a DJ from 6 to 8 p.m. for the reception.

The Reggae Music Journey exhibit will run from the Consulate to the newly renovated VP Records retail store in Jamaica Queens.