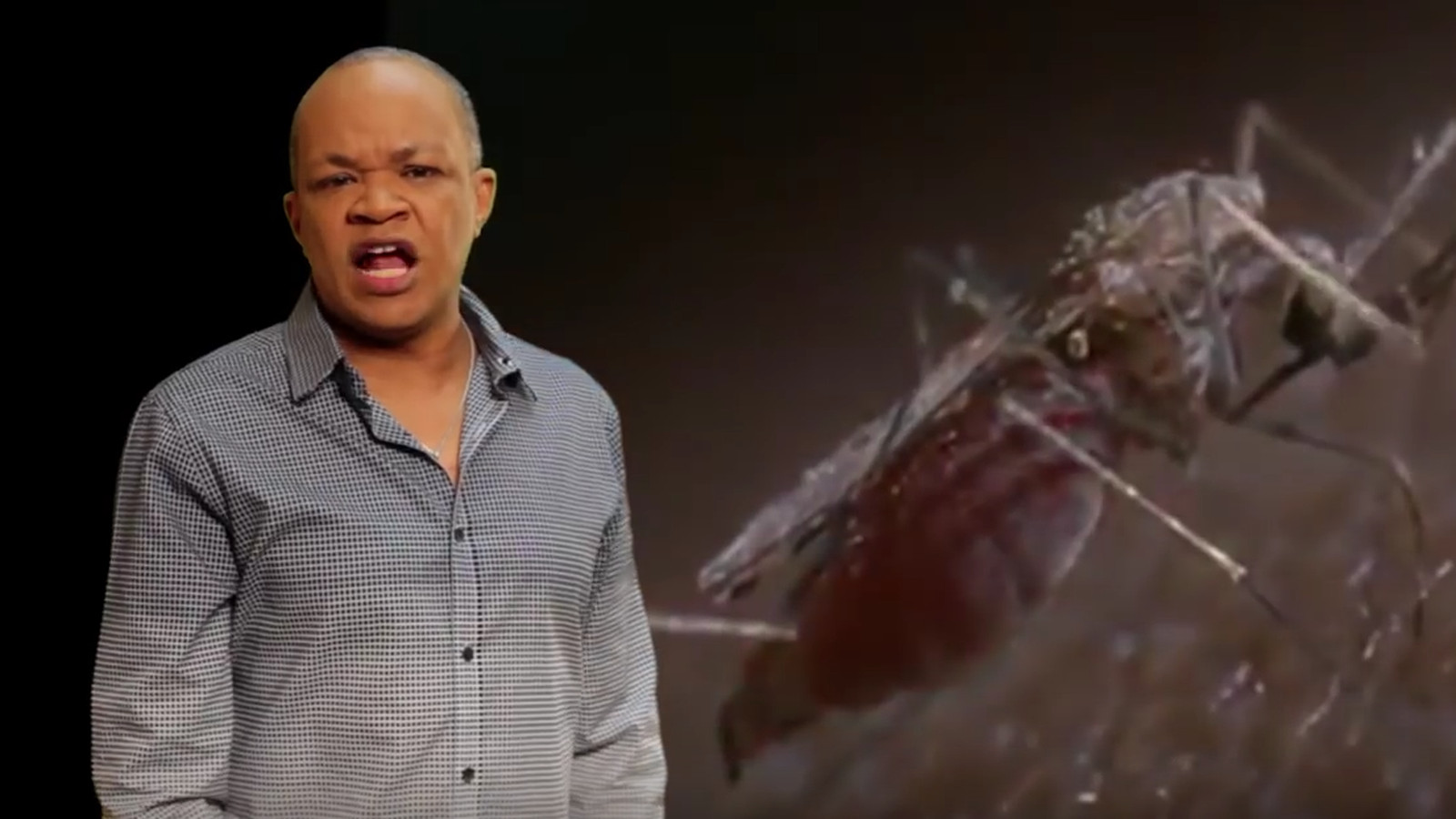 As South and Central American health ministries scramble to educate the public about Zika, Jamaica has come up with what might be the most eye-catching approach: a dancehall song about the transmitted virus by mosquitoes.

“We Nuh Want ZIKV”, a reggae song from the Jamaican Ministry of Health, warns the public to get rid of standing water around their homes where mosquitoes could lay eggs. The type of mosquito that carries Zika — the Aedes aegypti – is remarkably well adapted to breeding in tiny puddles of water that collect in things like tires or flowerpots. These measures are therefore considered crucial in the fight against the virus.

The Department of Health is also warning pregnant women to take extra steps to avoid getting bitten. That’s because researchers suspect the virus can cause birth defects in fetuses, and without a vaccine or a cure, the only way women can avoid potential harm is to not get bitten.

One place where the video fails is that it doesn’t address other potential modes of Zika transmission, such as sex. There is growing evidence to suggest that Zika can be transmitted through sexual intercourse, which can also put pregnant women at risk.

The latest research, outside of England, suggests that Zika can live in semen for at least 60 days, although it is unclear whether semen is infectious for that whole period. Still, the evidence was enough to prompt health officials in the US and UK to warn people who have been to areas where Zika is circulating to practice safer sex. However, they didn’t make it through a fun reggae video – nobody’s perfect.