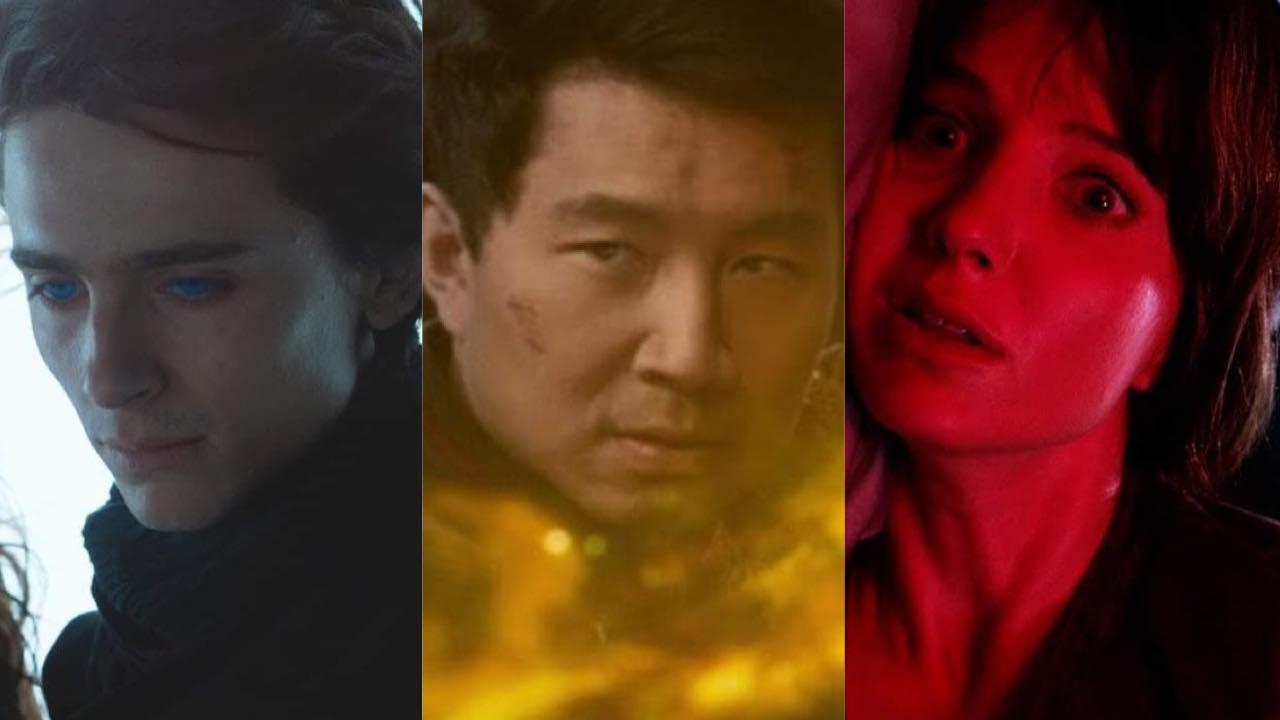 Here are the movies hitting theaters in November

After a long wait, it’s finally time to sit back, relax and enjoy the big screen shows again!

While Filipino theaters are slated to reopen on November 10, films are already lined up for the enjoyment of moviegoers.

To keep everyone on track amid all the excitement, here’s a list of movies that are showing this month:

“Dune”: Directed by Oscar nominee Denis Villeneuve, “Dune” follows the heroic journey of Paul Atreides, who travels to the most dangerous planet in the universe to secure the future of his people.

“A quiet place, part II”: Starring Emily Blunt, the second chapter of the 2018 film “A Quiet Place” revolves around the Abbott family, who are forced to travel to the outside world while trying to survive in silence.

As they venture into the unknown, they realize that other threats await them besides the creatures that hunt by sound. Blunt is joined by Cillian Murphy, Millicent Simmonds and Noah Jupe.

“Black Widow”: The upcoming Marvel movie follows the life of Natasha Romanoff (Scarlett Johansson) before she joins the Avengers. It takes place before “Avengers: Infinity War” and after “Captain America: Civil War”.

“Don’t breathe 2”: After â€œDon’t Breatheâ€ in 2016, intruders focusing on 11-year-old Phoenix leave Norman Nordstorm with no choice but to reveal what lies beneath him in new and unexpected ways.

“No time to die”: While enjoying a cold, quiet, and mission-free life in Jamaica, James Bond’s peace is interrupted when his friend Felix Leiter asks for help in saving a kidnapped scientist.

As he continues his task, he encounters a mysterious villain armed with deadly new technology. It stars Daniel Craig, LÃ©a Sydoux and Rami Malek, among other actors. It is directed by Cary Joji Fukunaga.

“Shang-Chi and the legend of the ten rings”: With impeccable power bestowed upon him, the Avenger Shang-Chi finally applies his years of training and unleashes his incredible skills.

However, his abilities bring him back to the organization he tried to escape, the Ten Rings. Directed by Destin Daniel Cretton, it stars Simu Liu, Awkwafina, Tony Chiu-Wai Leung and Ben Kingsley.

“Smart”Haunted by visions of murder, Madison is tormented and paralyzed upon realizing that her daydreams are actually happening in real life.

Along with the announcement of the return of cinemas, these cinemas ensured that protective measures had been put in place for the health and safety of guests.

Some of the safety protocols to enforce include wearing face masks throughout the film, not eating or drinking, and being one seat apart.

The theaters have also received Safety Seal certifications from their local government units.

What are you waiting for? Waste no time and enjoy these movies this time from the comfort of cinemas. – RC, GMA News

Craving Jamaican cuisine? We asked an expert for her top five spots in Toronto