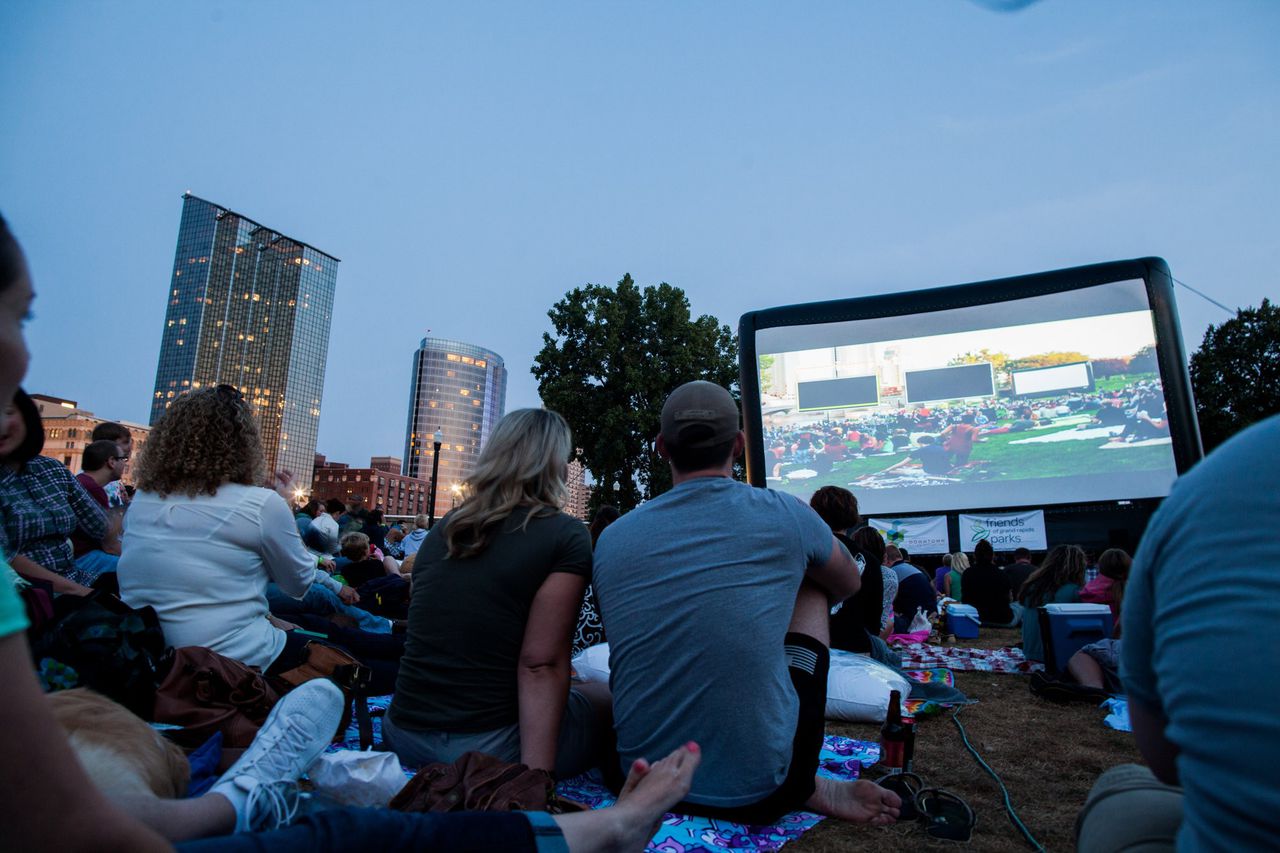 One of the best parts of summer is being outside in the heat. Between hiking and spending a relaxing day at the beach, there are plenty of daytime activities one can do, but what about at night?

Luckily for people in and around Massachusetts, several cities and towns have planned a series of outdoor movie nights. Be sure to bring blankets, chairs, and snacks.

Find the one closest to you below.

Celebrating the 40th anniversary of the Discovery Museum, the museum will host two movie nights on its lawn. Prior to the film, hands-on sustainability-themed activities will be available, such as exploring renewable energy.

VeeBop’s ice cream truck will offer frozen treats to viewers and restrooms will be available.

A free movie is offered every third Thursday through October at The mill district in Amherst. Pre-activities begin at 6 p.m. and the movie begins at dusk.

October 20: “Across the Universe”

Movies start at sunset but there is pre-entertainment at 6 p.m.

August 3: “The Mitchells vs. the Machines”

August 12: “Guardians of the Galaxy”

All shows begin at dusk.

August 2: “The Mitchells vs. the Machines” at Pinebank, Jamaica Pond

August 16: “Shang-Chi and the Legend of the Ten Rings” at Ronan Park

August 22: “Encanto” at the Iacono playground

August 29: “Raya and the Last Dragon” at Hardiman Playground

September 1: “Willy Wonka and the Chocolate Factory” at Boston Common

“Movies Under the Stars” will take place every Wednesday starting later in July, the films will be shown on a 17ft wide screen.

There are two movies every Wednesday on the library lawn.

Watch those home movies on a 25ft portable screen after the sun goes down.

July 29: “Shang-Chi and the Legend of the Ten Rings”

August 5: “The Mitchells vs. the Machines”

August 4: “The Mitchells vs. the Machines”

“Movies on the Green” in downtown Hyannis runs weekly at 7:45 p.m.

Films will be shown every Thursday at 8 p.m. at Mashpee Village Green, which is across from the library. The film series will last until August 25.

August 11: “Raya and the Last Dragon”

“movies in the parkin Springfield began Monday and will run through the end of July. This long-awaited film series arrives every year and started in 2017 but was postponed due to the pandemic, returning in 2021.

“Movies about the commonwill return to the Common for the first time in two years after pandemic restrictions forced the city to change the event to ‘Films on the Lot’.

“In partnership with the city, we’ve been hosting these free movie screenings at a nearby lot for the past two years, so people can be socially distant in their cars,” said Evelyn Darling, executive director of Downtown Worcester Improvement. District. . “While we enjoyed the drive-in style experience, we are thrilled that current COVID guidelines allow us to host the films in the fresh air and green spaces of the commons this year.”

Movies begin at approximately 6:30 p.m. Attendees can bring their own seat or use available seats. Refreshments are also available onsite for purchase.

In August, “screen on greenwill begin, showing outdoor movies on the big screen at 8:30 p.m. on Thursday nights. Uhlman’s Ice Cream and BORO SugarShack will be available for purchase.

Before the start of the first film, there will be a concert at 7 p.m. by Jumpin Juba, a classic blues and rock band.