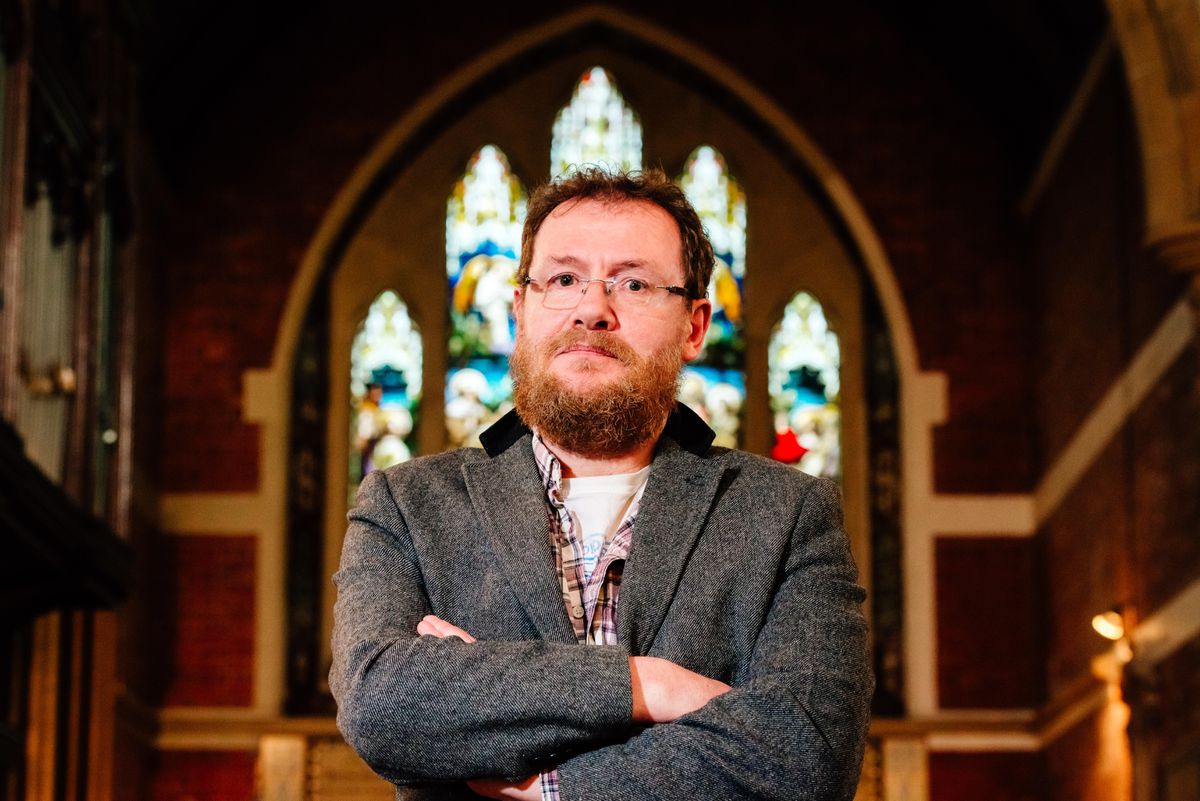 In a move that seems to bring back memories of apartheid in South Africa, the Shropshire Council in England has reportedly chosen reggae for brutal treatment, demanding that St. Anne’s Church in Lea Cross stop playing ” amplified dancing or reggae music ‘at the building.

According to Shropshire Star in an article titled Racism says reggae or dance music is ‘forbidden’, Chris Jones, a businessman and owner of the church, which is located in Lea Cross, near Shrewsbury, accused the council of ageism and racism and of having an “elitist rule” over musical tastes , after receiving a noise reduction notice following events at the private church.

Jones, who also owns the Albion Vaults pub in Shrewsbury, said in the article published in early March that Shropshire Council has taken legal action against him following two events at the church in 2020, “where drums and bass and reggae music were played ”.

According to the report, following an appeal hearing in Telford Magistrates’ Court, the case was adjourned to allow council to suggest action to Jones that he could take to avoid future problems.

However, Jones said that instead of offering a measurable sound limit at an agreed distance from the building, the city authority has issued a vague demand to him not to play certain types of music.

“From our perspective, it is likely that any amplified dance music, reggae, trance or similar music played in church is likely to create a noise nuisance,” the council said in an email.

“This is because this type of music or event will be played at a high volume that would be likely to move easily to neighboring premises,” he added.

Jones, however, refuted the council’s claims, noting that he was surprised by their response. He also argued that the request was inappropriate for what was a meeting place for people of all ages and ethnicities.

He said that the idea of ​​an elitist rule over styles of music is unacceptable, and that banning music forms is stupid.

“I have nothing to do with a seemingly racist and ageist bar on the forms of music. The court was informed that the Wurzels were to perform at the church. Am I supposed to tell the Wurzels that they can’t play reggae tracks or have dance music or that my license is threatened? He argued.

“My friend, who plays in a reggae band and has cancer, wants to one day have a vigil in the church. Are they suggesting that I inform him that the music he likes cannot be played by his friends? Jones added.

The article quoted Councilor Gwilym Butler, a member of the Regulatory Services Cabinet at Shropshire Council, as saying the investigation relates to pending proceedings and therefore no comment could be made on the details of the case.

“All local authorities have a legal obligation to investigate complaints and allegations of nuisance, such as noise, under the Environmental Protection Act 1990. The Shropshire Council takes into account the both its equality duties and its responsibilities when investigating nuisance complaints, ”said Butler.

More on the Love Music Hate Racism (LMHR) platform, where a link to the Shropshire Star article was shared, those who read the article said the council, which chairs one of England’s most rural and sparsely populated counties , had made an unconscious decision.

“If the bass is the problem, maybe ask them to turn it down… idiots,” said Adam Russell.

“Buy a db (decibel) meter and use it.” No need to discriminate by genre, it is weak to hate popular music, ”said John Kleeman.

It is the first time in recent history that Reggae music has been banned from being performed in public.

At the height of apartheid, a brutally racist system of government in South Africa characterized by systemic segregation and racial discrimination, groundbreaking music by artists like Peter Tosh, Bunny Wailer and Bob Marley was outlawed and if it were taken with one of their tapes, black people could be jailed.

At the time, the Three Wailers addressed their lyrical messages directly to the liberation movements in southern Africa, with Peter Tosh slapping the colonial rulers with Fight apartheid in 1977 and with Bunny Wailer targeting Botha the Mosquito in 1986, while Marley spoke with Zimbabwe in 1979.

Jamaica was also the first country in the Western Hemisphere and the second in the world, after India, to ban trade and travel with white-ruled South Africa, due to the oppressive system that cruelly dictated movements of black families and individuals.

Where to find the best Jamaican food in Boston right now