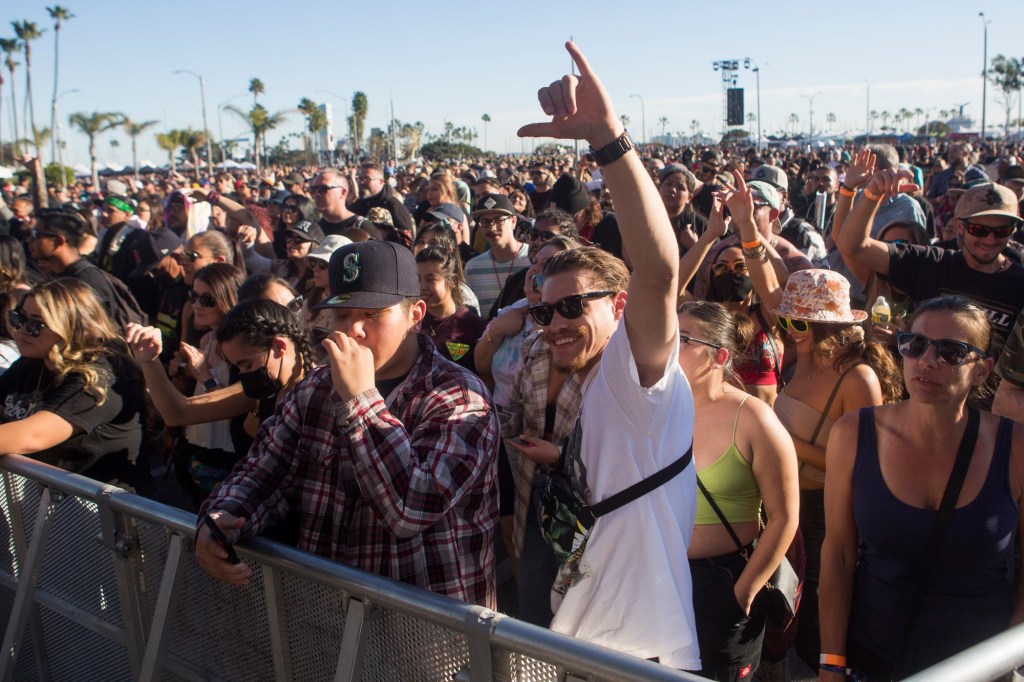 Southern California-based festival promoter Goldenvoice announced on Tuesday that the three-day festival will once again take over Marina Green Park in Long Beach. The first wave of passes and hotel packages will go on sale from 10 a.m. on August 12 until 10 a.m. on August 19 at calivibesfest.com.

Tickets are $295 for three-day general admission; $445 for three-day VIP passes; and $999 for the Beach Club weekend pass, which includes a direct view of the main stage, a hosted bar with premium drink options, free small bites and other perks.

Sign up for our Festival Pass newsletter. Whether you’re a Coachella lifer or prefer to watch from afar, get weekly dispatches during Southern California’s music festival season. Subscribe here.

The full lineup is expected to be announced in the fall, with additional tickets going on sale later this year.