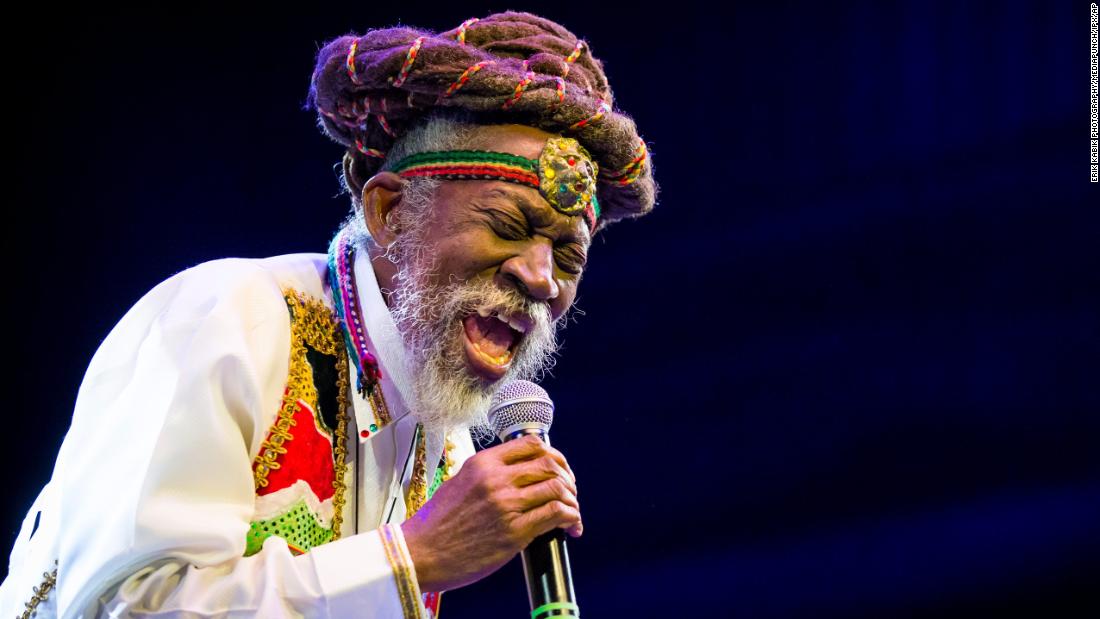 Bunny Wailer, a pioneer of reggae music, died at 73

Wailer had been in the hospital since December and died at Medical Associates Hospital in Kingston, Olivia Grange said in the statement Tuesday. No cause of death was given. Grange said the statement was made at the request of Wailer’s family.

“We mourn the passing of this outstanding singer, songwriter and percussionist and celebrate his life and many accomplishments,” the statement read. “We remain grateful for the role Bunny Wailer has played in the development and popularity of Reggae music around the world.”

“Bunny Wailer had a huge impact on the world by setting the stage for a worldwide movement of love for Rocksteady and reggae music. His legendary performances touched the hearts and souls of millions of fans in Jamaica and across the country. world,” the Prime Minister said. said in a statement.

Wailer, whose real name was Neville Livingston, was a founding member of the Wailers, according to the statement. The Wailers included the legendary Robert Nesta “Bob” Marley and Peter Tosh.

Wailer won three Grammy awards — two for best reggae album and one for best reggae recording for “Time Will Tell – A Tribute To Bob Marley,” according to the Grammys website.

The Jamaican government awarded Wailer the Order of Jamaica in 2012 and then in 2017 the Order of Merit, “the country’s highest honor”, according to the prime minister’s statement.

“Prime Minister Holness offered his heartfelt condolences to the Livingston family, friends, fellow musicians and many supporters around the world,” the statement read.