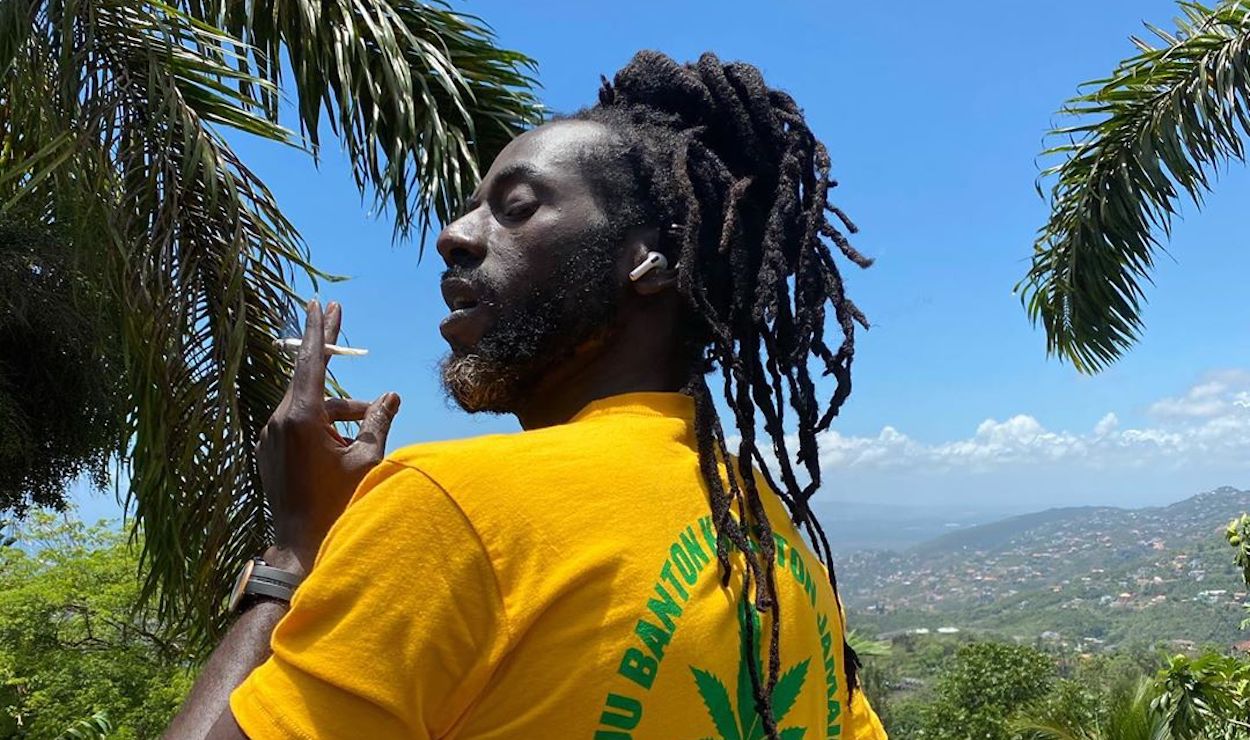 Buju Banton can’t wait for the release of his new album Upside down 2020which he believes will uplift and inspire the masses in this time of despair.

As the reggae legend nears the release of his thirteenth studio album, he shares what to expect from the new set of works. In a recent virtual interview with Ebro Darden on Hot 97 in New York, Buju Banton explained how the album title came about. According to Buju, he coined the phrase even before all the unprecedented events of 2020 happened. As previously reported, Buju only added the year to the title in early May, which he announced in a video posted online.

“It was invented long before all these things came to fruition, wasn’t it?” Buju explained the title of the album. “Because we are always forward-thinking and forward-looking. So it’s a great job and I think it will do a wonderful job for reggae music and for people in terms of uplifting and empowering and giving the masses the songs in these times that can help motivate us and to inspire us.

During his interview for Hot 97, Buju Banton also showed a lot of respect for the artists who participated in the making of his new album. Although he had previously worked with John Legend and David Kelly, this was his first time working with Stefflon Don, whose ties to the UK are very important due to their history of relationship with the Jamaica. The record also features Bob Marley’s son, Stephen Marley.

Overall, Buju Banton says his album will inspire and motivate, and it features songs for everyone and from all genres “to entertain, uplift, educate and stimulate awareness”. The reggae icon shared that he doesn’t know when he’ll be able to do an album tour due to the pandemic, but he hopes everything will be resolved soon. Meanwhile, Buju seems to have his own “plandemic” conspiracies, which he jocularly referred to.

Elsewhere in the interview, Buju Banton made an important statement that is relevant for the times. “Our nation and our people must rise up now,” he said. “We see everyone coming to the Americas and moving forward, but our people living there can’t even make it. Let’s go – ‘Upside Down’ needs to be fixed now.

Are you going to copy Buju’s new album this Friday?