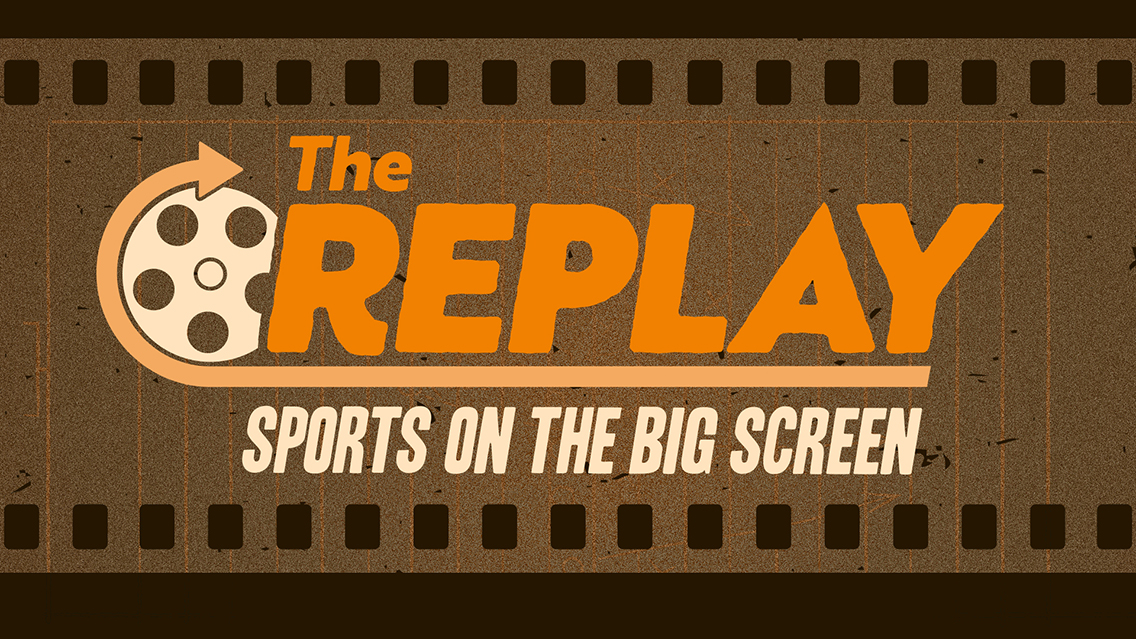 Since the inception of cinema, hundreds of movies have used sports as a vehicle for their narrative drama. Silent comedies like Harold Lloyd’s The freshmanto dramatic biopics like angry bullthe filmmakers reveled in giving their audiences a taste of a world most of us never dreamed of being a part of.

Hosted by SiriusXM NFL Radio host Bruce Murray, Replay: sport on the big screen brings you closer to making some of the great sports movies of our time. Season 1 will feature 10 episodes, each dedicated to a film based on real sporting events, featuring interviews with actors, writers, directors and individuals portrayed on screen, bringing listeners closer to the making of the greatest sports movies. 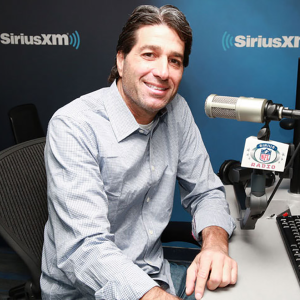 In the first episode, Bruce and his guests take you back to 1943, the dawn of the All-American Girls Professional Baseball League. Through first-hand anecdotes told by two of the actors who were there, as well as the film’s writers, we see how accurately the film portrays the AAGPBL and the women who made it great. Upcoming episodes will explore titles like Hoosiers, Cool Runnings, Miracle and more. Listen to episodes available anytime on the SXM app or wherever you get your podcasts.

10 Awesome Movies Like Sweet Home Alabama You Need To See