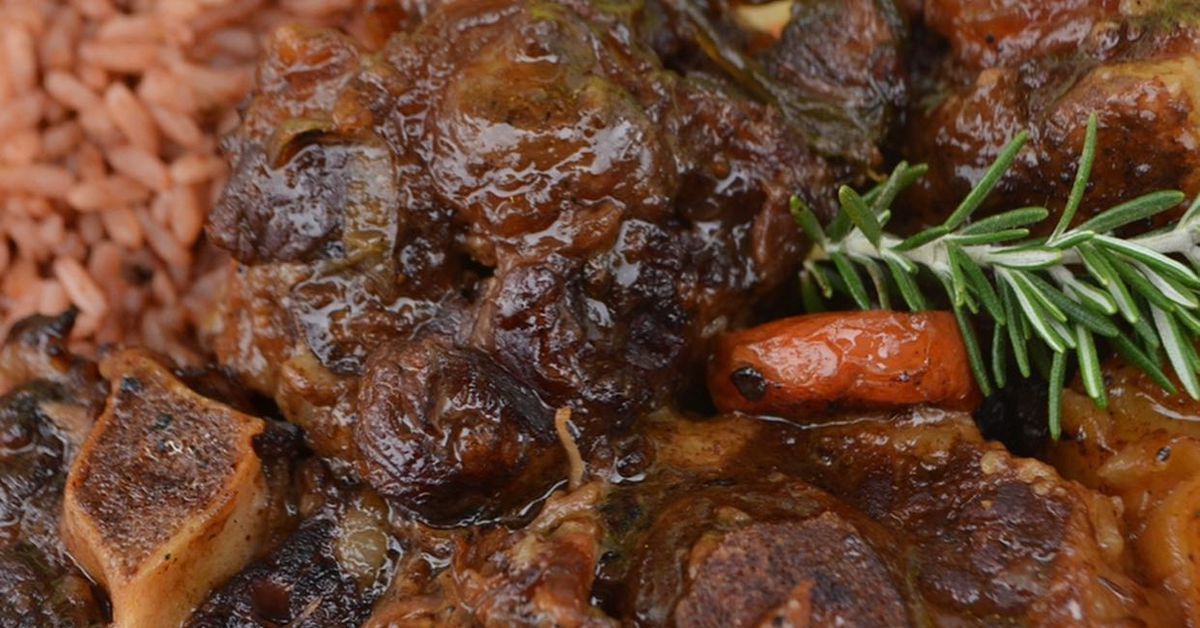 Over the past few years, Jamaica Pon Di Road has gained a loyal following by crisscrossing Houston, serving Caribbean food from Conroe to Katy. Now the restaurant, run by Jamaican-born Gareth Powell, has landed at 2213 S. Victory Drive. The restaurant opened in early August.

Chef G, as Powell is called, was born in Clarendon, Jamaica, and learned to cook early on from his grandmother. He attended a culinary school in northern Jamaica and began working in the kitchens of five-star resorts on the island.

After moving to Houston, Powell started with a restaurant business, which he founded in 2013. He then launched Jamaica Pon Di Road in 2017. The truck, which serves classic Jamaican street food, quickly gained ground. a loyal clientele, appearing in breweries. , festivals and other venues in North Houston.

Powell and his wife Danielle are also active members of their community, working with a ministry that provides school supplies and clothing to Powell’s hometown of Clarendon. Chef G also uses the food truck to feed members of Houston’s homeless population, working with Church Under the Bridge at Saint Charles Street in the Third Ward once a month. The couple also hope to start an awareness program for hungry and homeless people at Acres Homes.


Register to receive the newsletter

Churches Amplify Use of Reggae Music for Emancipation | Entertainment