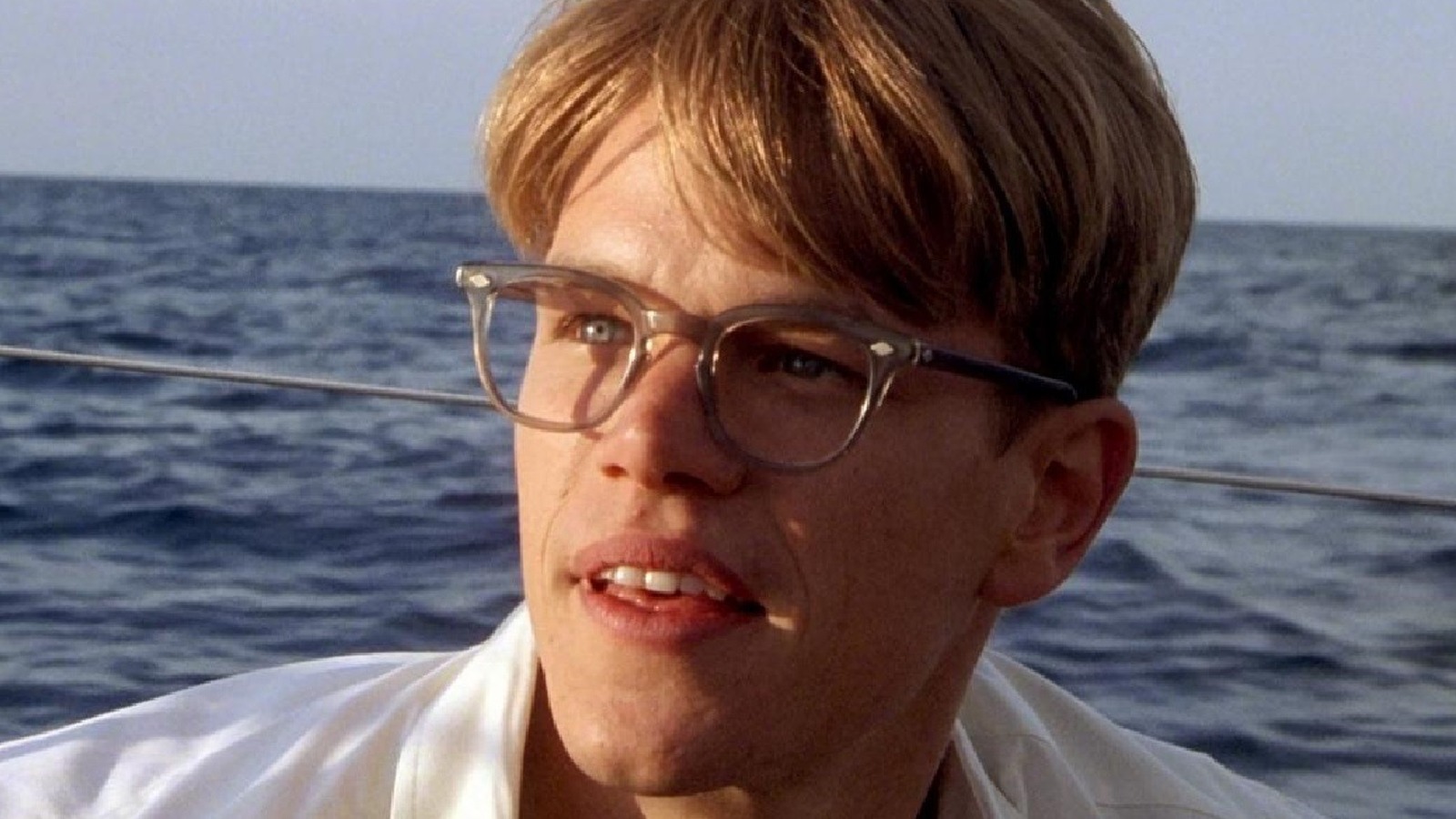 With the film set over the course of an evening, you can sense how fleeting the freedom of summer can be – shown in the brief conversations captured as the cars pass each other. “American Graffiti” feels like a snapshot in time, with added significance in terms of the early 60s setting. Both in music and world events, it was a decade of great change and transition, and this film conveys the remaining elements of 50s-inspired culture, about to be phased out. When it comes to films that effectively portray the last day of summer and its connection to the coming-of-age trope, “American Graffiti” sets the bar incredibly high for other films that use similar ideas and remains one of the best movies. on youth culture.