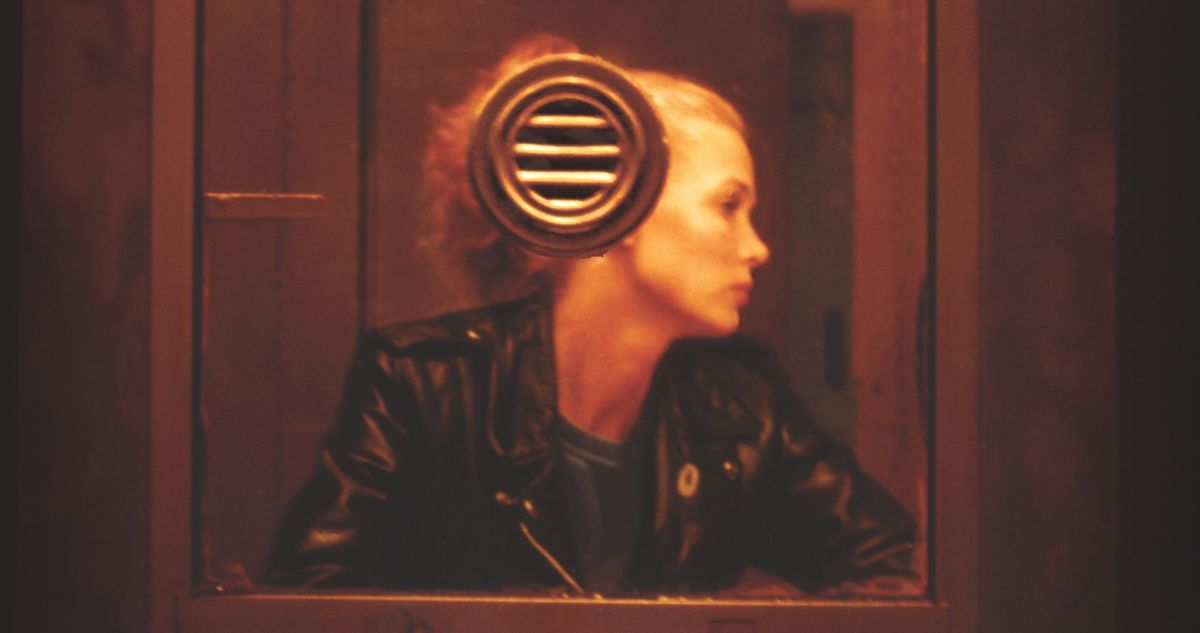 The driving force behind the curation of images in the 17th annual “Reasons to Love New York” issue of New York Magazine was a desire to see the city through the prism of cinema. And while we can all remember some iconic movie scenes, these flying images draw the curtain back on the fascinating processes that brought them to the screen.

The dancers warm up during the filming of West Side Story.

A scene from West Side Story.

Extras on a movie set. The first person to help us identify the movie gets a free New York subscription and a bag. Send an email to [email protected]

Macaulay Culkin during a break from filming Home Alone 2: Lost in New York.

Kenneth Choi and Ethan Suplee hang Jon Spinogatti from a building for the wolf of Wall Street.

Barbra Streisand during the filming of “Don’t Rain on My Parade” in Funny girl.

Jon Voight and Sylvia Miles on the set of Midnight Cowboy.

A stuntman thrown from an office window while filming Tree.

On the set of the skate scene in Larry Clark’s Children.

Thank you for subscribing and supporting our journalism. If you prefer to read in print, you can also find this article in the December 6, 2021 issue of
New York Magazine.

Want more stories like this? Subscribe now to support our journalism and get unlimited access to our coverage. If you prefer to read in print, you can also find this article in the December 6, 2021 issue of
New York Magazine.